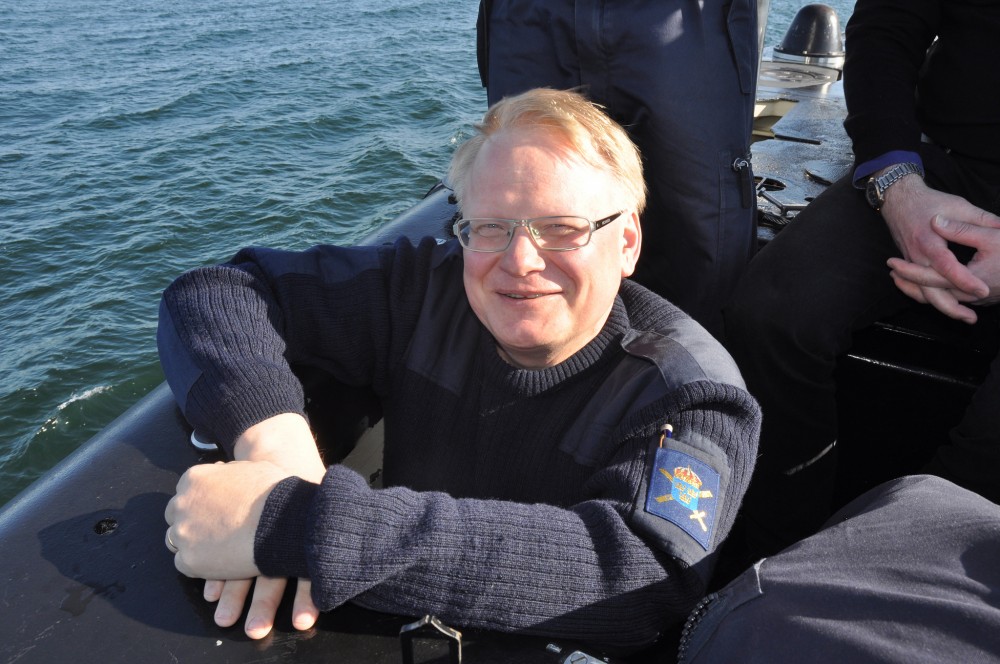 Sweden’s parliament on Wednesday ratified a deal that allows NATO to more easily operate on Swedish territory during training or in the event of a conflict or other crisis.
By

After a five-hour long debate, a broad majority of Swedish lawmakers formally backed the government’s proposal to sign a host nation support agreement with NATO. The agreement was approved by 254 votes against 40, Dagens Nyheter writes.

Sweden has remained outside NATO but moved closer to the alliance since the end of the Cold War and operates closely with the alliance in exercises and peacekeeping missions. Without formal membership, Sweden does not have the right to call on NATO for protection. The host nation status agreement means the Atlantic alliance’s forces can be based on Swedish territory and supported by Swedish resources.

Sweden’s concerns with Russian aggression have grown in recent years as Russian naval and aircraft have violated Swedish territorial waters and airspace. A poll published earlier this month shows that for the first time there are more Swedes backing NATO membership than are opposed. The number of Swedes in favor of joining the Western military alliance in 2015 was 38 percent versus 31 percent who would think such a proposal was a bad idea. This is a drastic turnaround from 2014 when only 31 percent were in favor, with 37 percent against. At the same time, 60 percent of Swedes still say they want to remain independent from military alliances.

In April deputy head of the Russian Federation Council’s Committee for Defence and Security Evgeny Serebrennikov threatened that “Russia will increase its military forces on its northern and northwestern borders, including build-ups of its Northern fleet, if Sweden joins NATO”, as Barents Observer reported.

Finland has a similar host nation agreement with NATO while also having no plans to join the alliance. The other Nordic countries, Iceland, Denmark and Norway, are all NATO members.