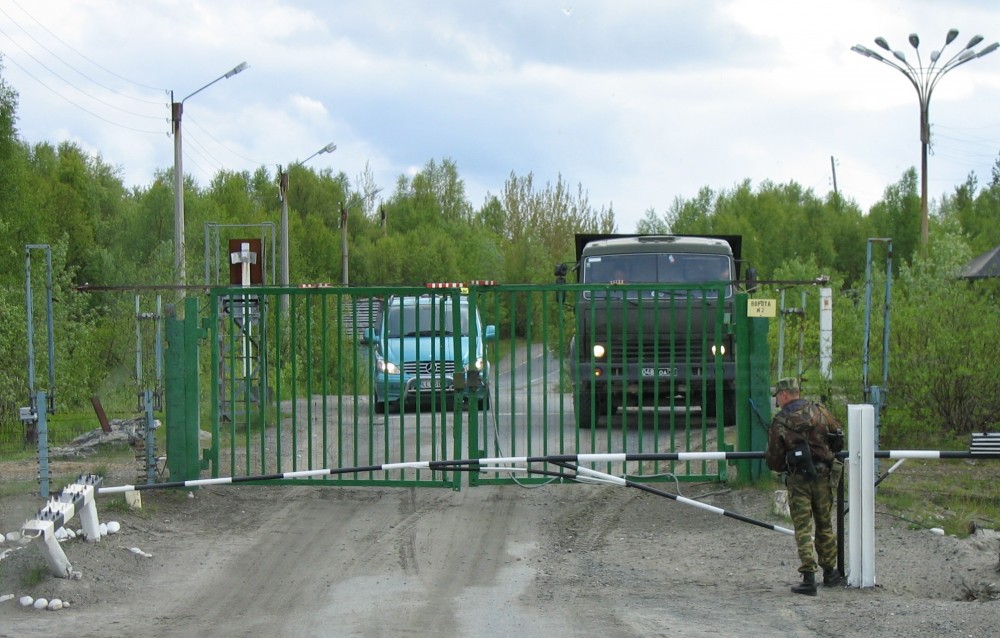 Companies subordinated to the Ministry of Defence owe more than a billion in Murmansk. Photo: Atle Staalesen

Military companies bankrupt, Murmansk is left with the debts

A critical situation is in the making as military towns fail to pay for heating, water and electricity, the regional government in Murmansk says.
By

The growing debts have created «a critical situation» in the region, Nikora underlined, a press release from the regional government informs. The companies, which provide heating, water and electricity to the military towns based on contracts with the Ministry of Defense have «systematically failed to pay», Nikora told Minister Novak.

Several of the companies in question have bankrupted. Among them is the REU and the Slavyanka, which closed in September and June 2015 respectively. Both companies were established by the Ministry of Defense to provide Russian military towns and installations with housing services and energy.

Also Oboronenergosbyt, the monopoly company on electricity delivery to the Russian Ministry of Defense, has mounting debts in Murmansk. In the period from 1 November 2015 to 1 June 2016 the company accumulated 226 million ruble debts, regional authorities say.

According to Deputy Governor Nikora, inspections have also revealed that boilers in the military towns of Alakurtti and Zaozersk are in an unsatisfactory state and that upgrades are behind schedule considering the approaching cold season.