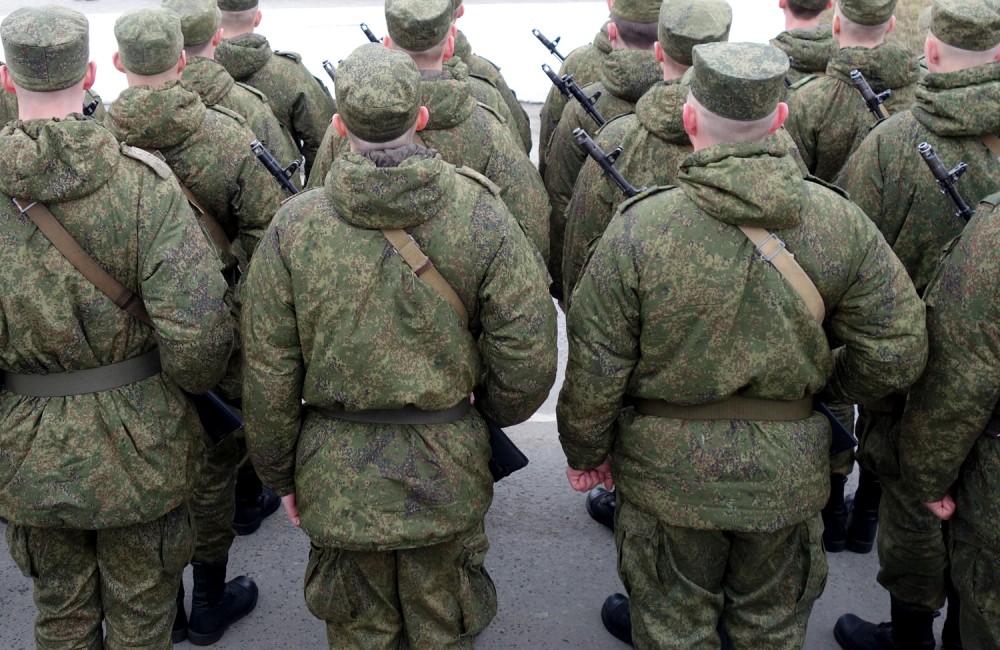 «A hero of our time», leader of youth policy in the Komi Government says about Arsen Pavlov, the separatist chieftain also known as «Motorola». Pavlov was assassinated this week in breakaway Donetsk.
Read in Russian | Читать по-русски
By

«This is our hero», says Leonid Krasnoperov, leader of youth policy in the Komi Ministry of Education, Science and Youth.

Krasnoperov decided to devote this weekend’s opening meeting of the regional Yunarmia movement, a military-patriotic youth initiative from the Russian Defence Ministry, to the deceased commander, 7x7-journal reports.

Arsen «Motorola» Pavlov, who was born and raised in Ukhta, Komi Republic, became instrumental in the separatist actions in eastern Ukraine.

Pavlov is know as leader of the Sparta Battalion, the armed group fighting in Donbass. He took an active part in the battle of Ilovaisk and the Second Battle of Donetsk Airport, Wikipedia informs.

He is believed to have conducted serious war crimes and killed several tens of Ukrainian prisoners of war. In February 2015, the European Union added him to its list of sanctioned individuals.

Pavlov was killed by a bomb along with his bodyguard when entering his apartment in Donetsk 16th October.

Komi official Krasnoperov says he doubts Pavlov is guilty of war crimes. «Who did he shoot? It is probably a fake, I don’t believe it. He fought in open battles, man to man», the regional youth leader says to 7x7-journal.