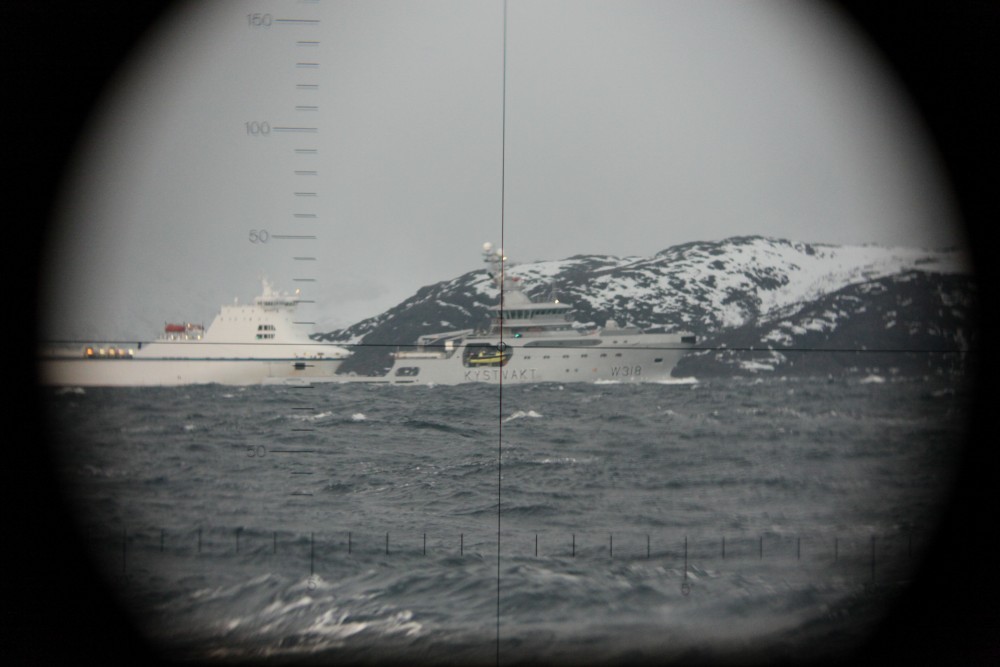 A few years back, Norway considered dropping the submarine force. Then, the security picture in the north changed.
Read in Russian | Читать по-русски
By

Norway’s current fleet of six Ula-class conventional submarines reaches end of life by mid- 2020 to 2030 and will be decommissioned. In times-of-budget-cuts and disarmament in the years after the Cold War, one option considered for the Navy was to scrap the idea of having an own fleet of submarines.

Then Russia started to re-arm and modernize its Northern fleet vessels and weapons based on the Kola Peninsula bordering Norway on the Barents Sea coast. After scrapping 130 of its Cold War fleet of nuclear powered submarines, Vladimir Putin’s Russia is now building new multi-purpose and ballistic missile submarines at a speed not seen since the end of the 1980s. Eight new Borey-class, eight new Severodvinsk class, several new diesel-powered and other special purpose submarines are recently delivered to the Northern fleet or currently under construction.

In a White Paper to the Parliament in 2016, the Norwegian Government again underlined the importance of submarines and their place in the future development of the Norwegian navy.

“Submarines are amongst the Norwegian Armed Forces’ most important capabilities and is of great significance for our ability to protect Norway’s maritime interests,” Ine Eriksen Søreide said when announcing the cooperation with Germany.

“Submarine cooperation with Germany will ensure that Norway gets the submarines we require, and at the same time contributing to Smart defence and more efficient defence material cooperation in NATO,” the Minister of Defence said.

Norway will now enter into final negotiations with German authorities. When a government-to-government agreement is in place, a German-Norwegian negotiation towards the German submarine supplier ThyssenKrupp Marine Systems (tkMS) will commence.

“The submarines Norway and Germany will procure ensures a submarine service for the future. Norway has an evolutionary approach to new submarines, and will base the procurement on an existing submarine design. This way we avoid an extensive development project with the risks and costs this would involve. In addition, together with Germany, we will get a larger scale in the production” said Ine Eriksen Søreide.

Naval base Haakonsvern outside Bergen on the southwest coast will be homebase also for the new submarines. Olavsvern outside Tromsø, the Navy’s special designed Arctic NATO submarine base with tunnels from the seaside, was shut down and sold to private investors a few years ago.