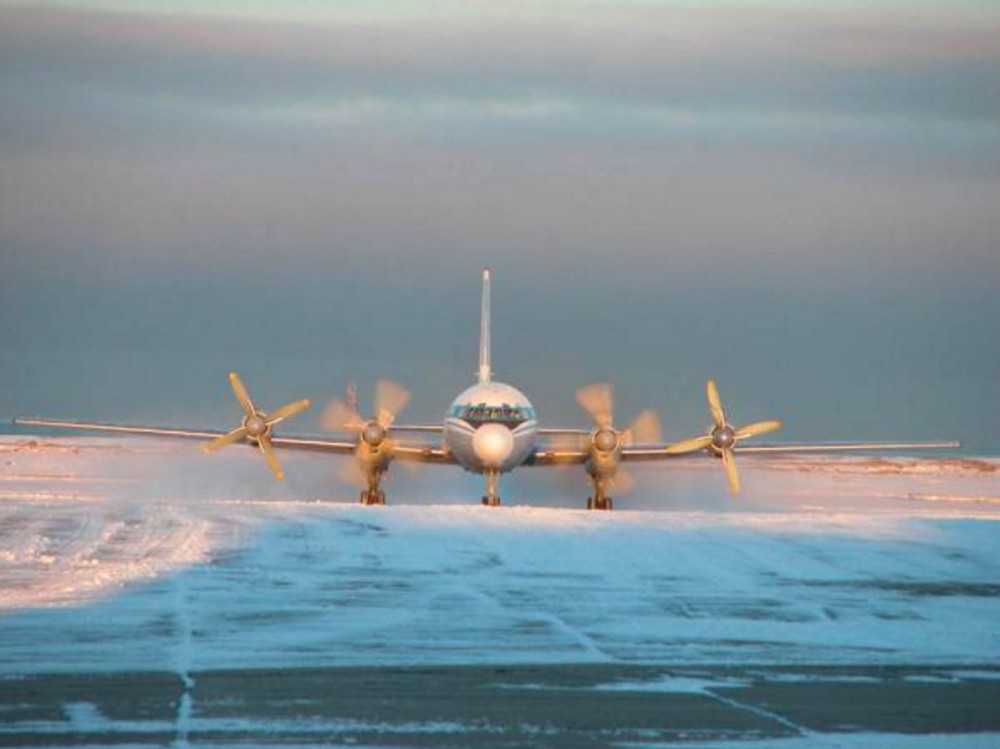 Seventeen new buildings, power generation stations and a fresh water well are under construction in Cape Schmidt, the east Arctic Navy base.
Read in Russian | Читать по-русски
By

Two diesel-powered electricity generators and a fresh water extraction unit are already ready for use, the Russian Armed Forces inform. The latter has capacity to pump eight cubic meters of water per hour, a press release reads.

Previously, the personnel on site had to melt snow to get needed fresh water.

A total of seven new buildings and facilities have been built on the compound. Another 17 are under construction and will be handed over to the Navy in the course of the year, the Armed Forces say.

Cape Schmidt is located on the coast of the Chukotka Sea. The base on site will be operated by the Pacific Fleet.

The town’s revival came with the Russian Armed Forces’ decision in 2014 to reconstruct local infrastructure, including the airfield. A total of 1.5 billion rubles are invested in the base, newspaper Kommersant reported.

Construction started in October 2014 and was originally to be completed by the end of 2015.

The Russian Armed Forces have over the last years invested invested heavily in the development of new and upgraded bases along the country’s Arctic coast. Among the other east Arctic bases are Kotelny in the New Siberian Island and the Wrangel Island.