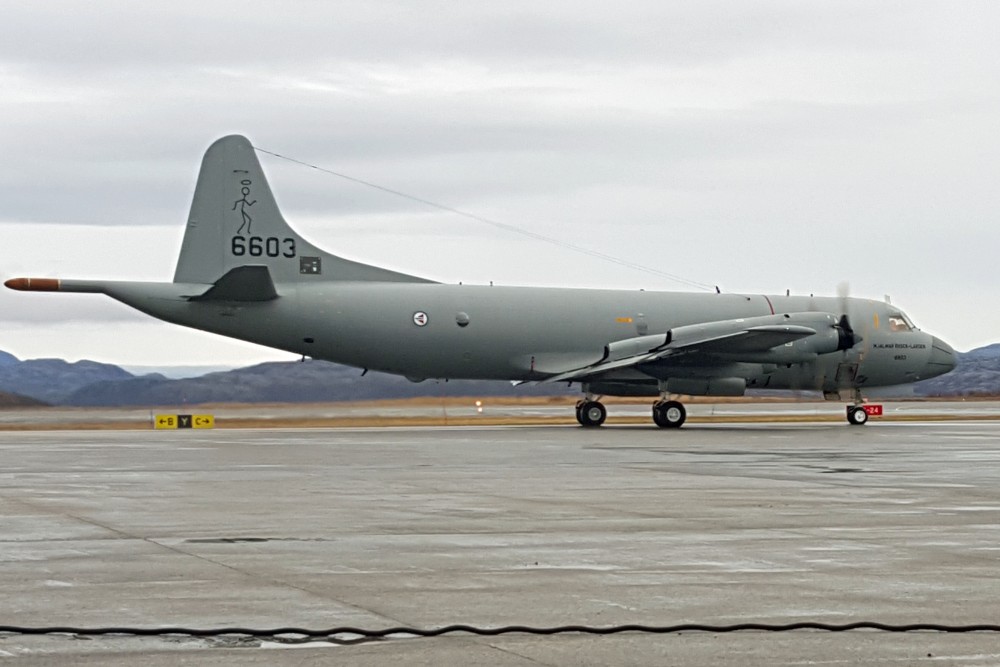 The Norwegian maritime patrol plane was flying near Russia’s border in the Barents Sea.
Read in Russian | Читать по-русски
By

A MiG-31 from the Northern Fleet took off from an airbase on the Kola Peninsula around noon on Tuesday, Russia’s Ministry of Defence says, according to TASS.

The Norwegian aircraft was flying with its transponders off and changed course away from the Russian border after the MiG-31 made a visual identification at safe distance, the ministry says.

Norwegian military confirms and says to Reuters that an Orion plane was in the area, which happens several times a week. “It was flying in international airspace,” Lieutenant Colonel Ivar Moen, spokesperson with the armed forces says.

In 2016, the Orions were spotted 100 times near Russia’s border over the Barents Sea, air defence forces based on the Kola Peninsula informed.

Norway has six Orion aircrafts, all to be retired and replaced with five new P8-A Poseidon surveillance aircrafts by 2022.