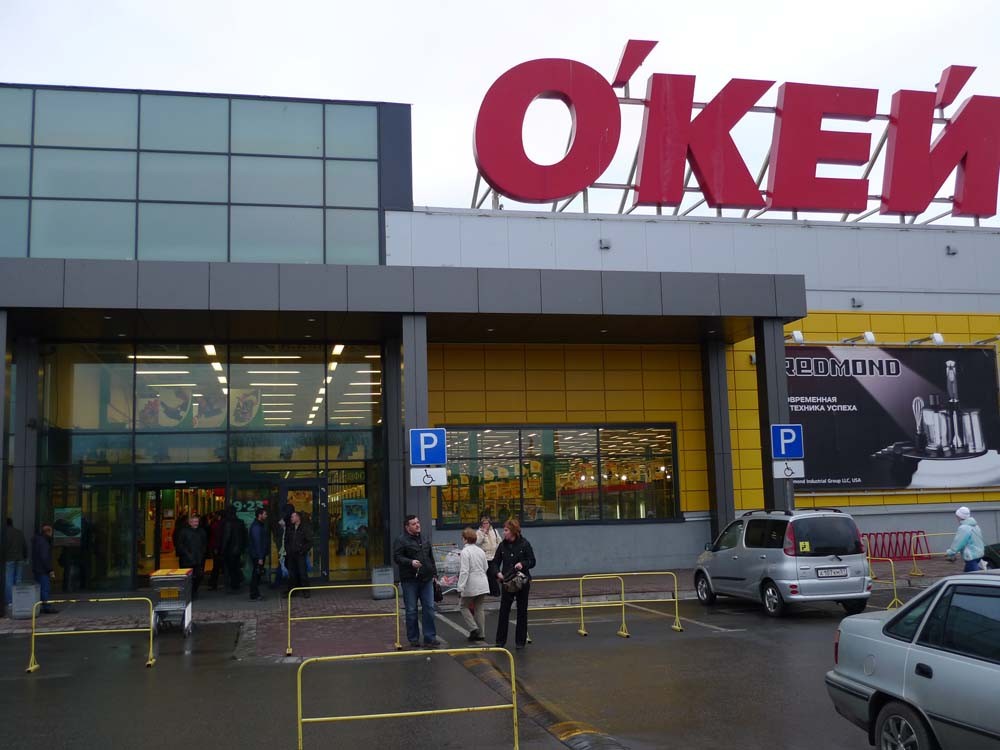 Evacuations triggered by bomb threats across Murmansk on Tuesday.
Read in Russian | Читать по-русски
By

The wave of anonymous bomb threats in Russia has reached Murmansk. Around noon on Tuesday, five shopping malls, three hotels and the regional administration building are evacuated, local media reports.

TV21 reports that Murmansk Mall, Forum, Arbat and Moisei shopping centers all are evacuated. Police, fire brigades and other uniformed services are working on the sites. Murmanski Vestnik reports that special bomb squad forces are searching Murmansk Mall for possible bombs. Also the hotels Maryak and Meridian are evacuated. B-Port reports about a bomb threat to cafe Kamelot.

The bomb threats are made by anonymous phone calls, according to the online newspaper Severpost, which also reports that hotel Gubernsky near Norway’s Consulate General in Murmansk is evacuated.  Contacted by Severpost, FSB in murmansk refused to give any comments, but says they will come give information when having a better overview of the situation. On Tuesday afternoon, police informed that no bombs were found at any of the evacuated locations.

Over the last week, a series of anonymous calls with bomb threats have been made across Russia. The calls claim bombs were planted at shopping malls, schools, universities, train stations, cinemas and official buildings in 12 different cities.