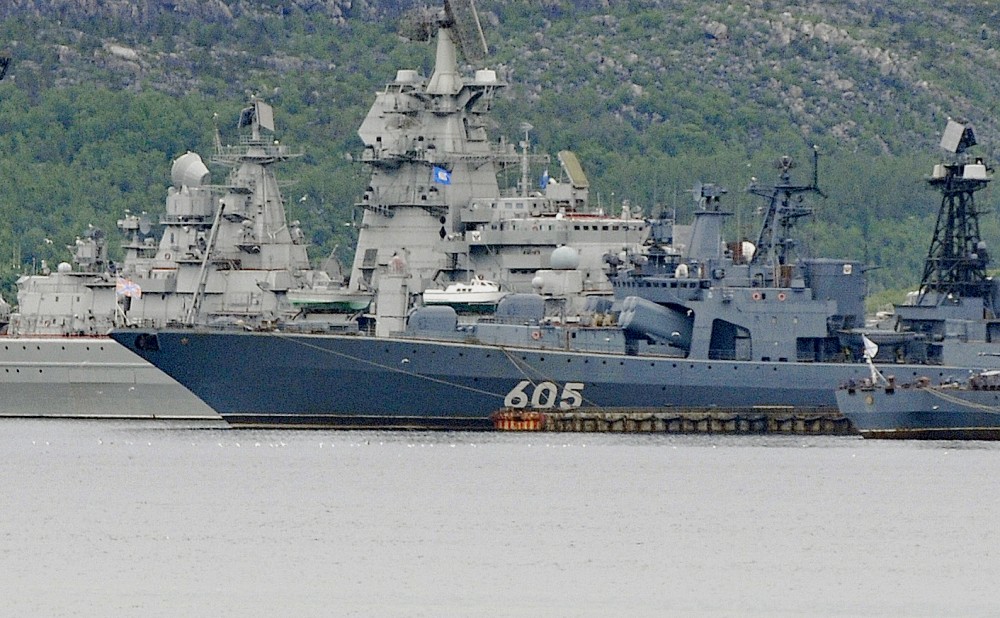 Russia’s war games in the north continues with cruise missiles flying up to 400 kilometers.
Read in Russian | Читать по-русски
By

Officially, the massive bombardment at land and sea that have taken place on the Kola Peninsula and in the Barents Sea over the last week is not a part of the exercise Zapad-2017. Training scenarios, however, are similar to what takes place along the borders to the Baltics in the south; stopping an enemy attack from the west.

In fact, the war-game senario reminds about Operation Barbarossa, Hitler-Germany’s attack on the Soviet Union in June 1941, with divisions moving in from Poland through the Baltic én route to Leningrad and Moscow. Simultaneously with divisions attacking the Kola Peninsula from Kirkenes in Norway through the Fisherman Peninsula and Litsa area én route towards Murmansk.

Five cruise missiles were launched from different warships towards targets at land and sea.

First launch came from the Teriberka area north of Murmansk where the Bastion coastal missile system launched and hit a target 400 kilometers away. Then, a massive missile attack was launched agains a «group of enemy vessels». The cruise missiles were launched from the heavy missile cruiser «Pytor Velikiy» as well as from the two nuclear-powered Oscar-II class submarines «Voronezh» and «Orel». Distance from launching vessels to targets were between 200 and 300 kilometers, the Defense Ministry informs and says the missiles were the Granite anti-ship cruise missile.

Finally, missiles were launched from the destroyer «Admiral Ushakov» towards a convoy of «enemy landing vessels.» Here, the supersonic anti-ship cruise missile Moskit was used.

The ministry says all areas of missile shootings were closed off for civilian shipping.

In total, more than 20 warships took part in the Barents Sea exercise, in addition to 10 diesel- and nuclear-powered submarines, about 20 support vessels and up to 30 aircraft. More than 5,000 soldiers took part in the exercise, the press service of the Northern Fleet informs.