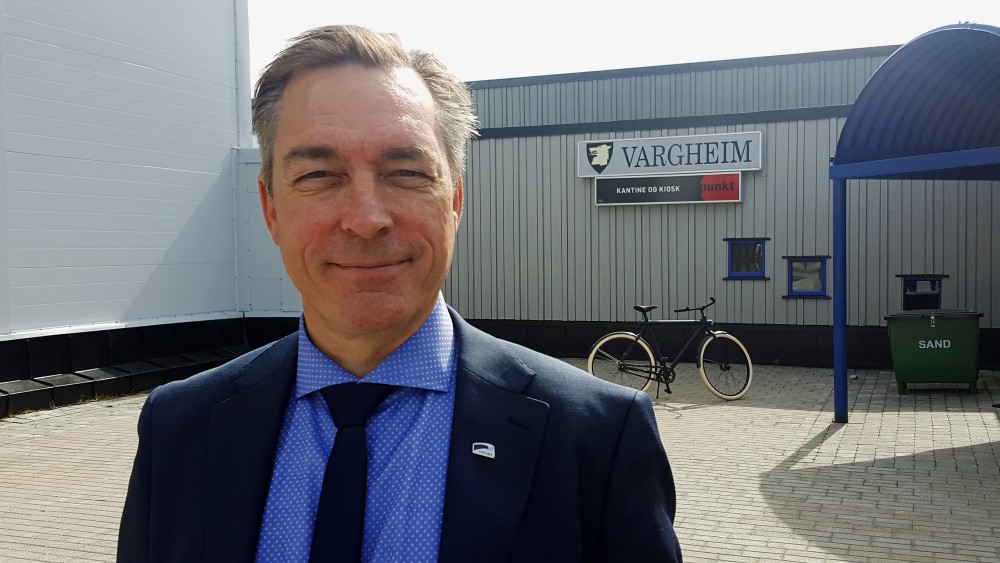 Frank Bakke-Jensen at a visit to the Garrison in Sør-Varanger. Photo: Thomas Nilsen

Frank Bakke-Jensen from Båtsfjord on the coast of the Barents Sea has broad experiences in Arctic politics.
Read in Russian | Читать по-русски
By

Bakke-Jensen comes from the position as Minister of EEC- and EU affairs. He represents the Conservative Party and has been Member of Parliament since 2009, representing Finnmark, Norway’s northernmost county.

In Parliament, Bakke-Jensen was Member of the Standing Committee on Business and Industry, as well as member of the Arctic Committee. Coming from the fishing town of Båtsfjord, where he was Mayor from 2007 to 2009, Frank Bakke-Jensen has first-hand knowledge about the Norwegian, Russian borderland. He has visited Russia’s Arctic capital Murmansk on several occasions.

Last week, the Defense Ministry announced the new structure for the army, where Finnmark gets a new full cavalry battalion at the military base Porsangermoen. The ministry said the security situation for Norway is «more demanding and less predictable.»

Additionally, a new Ranger Company with 200 soldiers with light anti-aircraft and anti-armor weapons will be based with the Garrison of Sør-Varanger, directly on the border to Russia. From before, Norway is the only Schengen-member state that have soldiers as border guards. The soldiers with the Garrison of Sør-Varanger are part of the army, but patrol the border to Russia on behalf of the police.