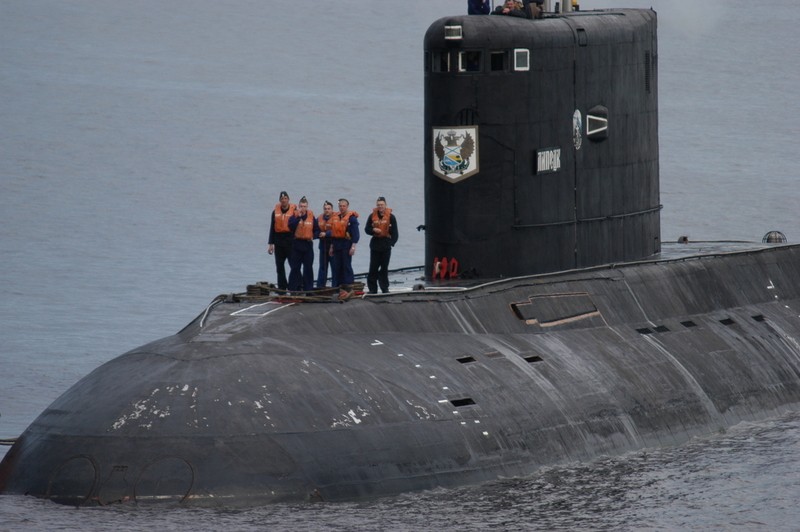 «If we want to lead the way, if we want to win, we must be the best,» the President says.
Read in Russian | Читать по-русски
By

Putin will before the end of December sign Russia’s State Armament Program for 2018-2027. The program, according to a information obtained by the newspaper Kommersant, comes at a budget of 19 trillion rubles.

Adjusted to inflation, this amount is more or less similar to the money spent of the current 2012-2020 program. Since Russia nowadays buys most of its weapons systems from domestic suppliers, changes in the ruble exchange rate will have little impact on the plans.

Discussing the long-awaited new armament program with the top military bosses, President Putin in late November stressed the neet to provide the army and the navy with «the most state-of-the-art weapons.»

«If we want to lead the way, if we want to win, we must be the best,» Putin said as quoted by news agency TASS.

Kommersant writes that the 2018-2027 armament program will officially be signed by the President on Friday, December 22nd.

The newspaper points to nuclear deterrence, high precision weapons, hypersonic [cruise] missiles and development of general purpose forces. The program was supposed to enter force in 2016, but was delayed due to the unstable economy. Russia’s economy is not better today.

Important for the Northern Fleet, sailing out of the Kola Peninsula, is the final funding for the four Borei-class ballistic missile submarines and six Yasen-class multi-purpose submarines currently under construction at the Sevmash yard in Severodvinsk. Additionally, the next ten years armament program will make the start of construction of the fifth generation nuclear submarines. That goes for both an upgraded version of the Borei-class named Borei-B (Project 955-B) and a new class of multi-purpose submarines named Husky-class.

The two new submarine classes will then be the first of post-Soviet design, but although construction is believed to start in the end of the next ten years armament program, the subs will likely not be commissioned before in the 2030s.

Until then, a fleet of six Delta-IV and eight Borei and Borei-A class submarines will serve as the naval component of Russia’s nuclear triad. On the Barents Sea coast, those submarines are based in Gadzhiyevo north of Murmansk.

Navy is the loser

With exception to the nuclear submarines, the Russian Navy stands to be the big loser in the next state armament program, according to Dmitry Gorenburg, a Senior Analyst with the Harvard University. In a memo, Gorenburg argues that after being allicated 4,7 trillion rubles in the past program, the navy’s portion of the budget now seems to be cut to 2,6 trillion rubels. This forces the navy to take away priority from the lager warships and concentrate on corvettes and less advanced frigates. A new aircraft carrier will (again) be postponed indefinitely.