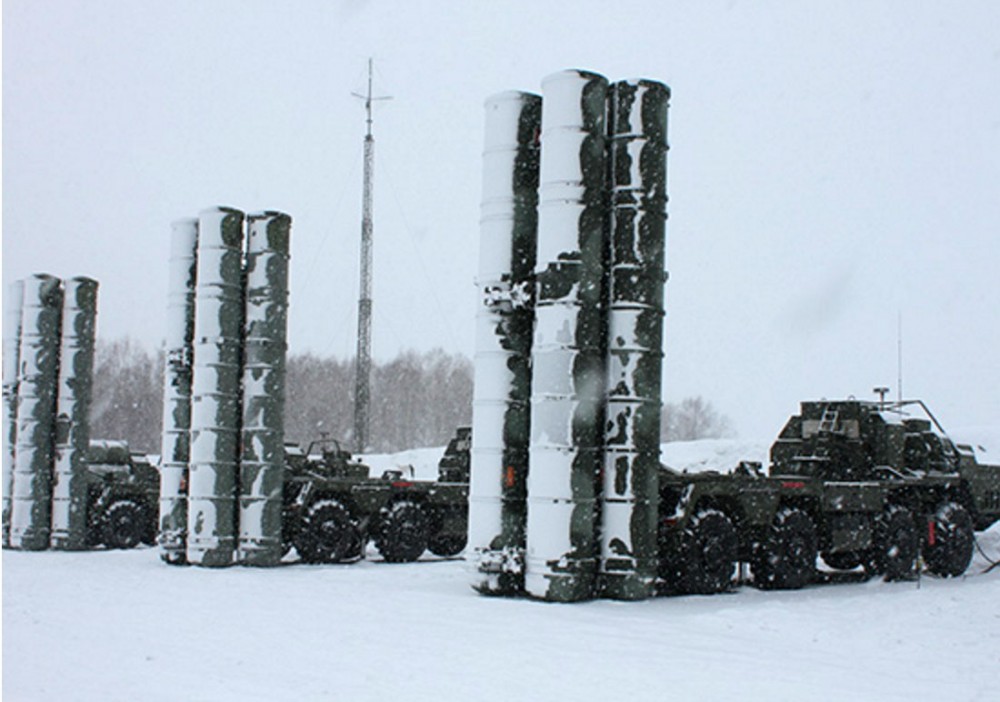 Locals in Severodvinsk were told not to worry as the exercise unfolded on Thursday this week. The training could include release of artificial smoke in the city center, local newspaper Severnaya Nedelya reported.

But there was more than smoke in the air.

As part of the training, Su-24 jet fighters were on their wings and played a role as enemy aircrafts. On the ground were units of the Northern Fleet’s missile forces told to defend the strategically important city.

No real missile launch was conducted. But electronic launching was carried out and all enemy aircrafts were successfully eliminated, the Northern Fleet informs in a press release. The Northern Fleet’s Belomorskaya base is located in Severodvinsk and played a key role in the drills.

The city of Severodvinsk hosts two of Russia’s leading military shipyards. All new nuclear-powered submarines are built at Sevmash, while a lion’s share of upgrades and service is conducted at the neighboring Zvezdochka.

According to the Northern Fleet, its air defense units in 2017 conducted a total of 20 missile launches. The all successfully hit their targets in the Ashuluk shooting range in south Russia.

The S-400 is Russia’s new mobile surface-to-air missile complex. It has been in service for the Russian Armed Forces since 2007 and been deployed in the Northern Fleet presumably since 2015.

In the 9th May parade in Murmansk 2015, the missiles were for the first time on the display in the Russian north.

With the new system, the missile forces of the region add range and powers to its already well-equipped weapon arsenal. The S-400 can simultaneously hit up to 36 targets with a total of 72 missiles. It can neutralize enemy aircrafts at a up to 240 km distance and enemy missiles at 60 km distance.

The S-400, an upgrade of the S-300 family, is the new generation Russian anti-aircraft weapon system developed by the Almaz Central Design Bureau. Russia currently has a total of 16 divisions with S-400 systems, based in six different regions. Each of the divisions have eight S-400 systems.