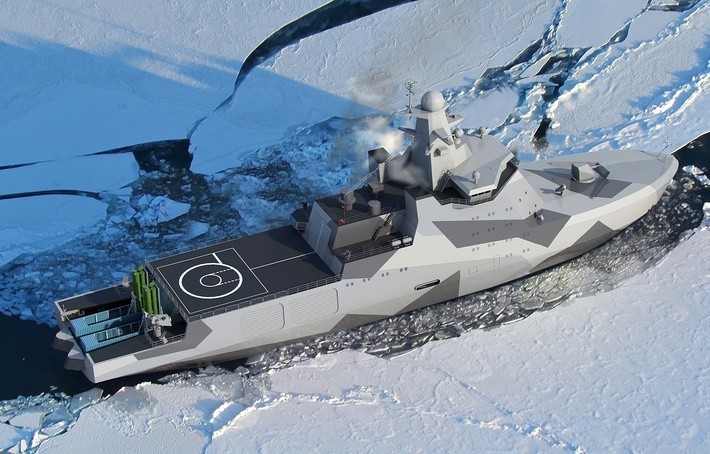 Originally supposed to be delivered by the end of 2020, the two ice-class patrol ships of Project 23550 are now postponed till 2023 or 2024, General Director at the Admiralty Shipyard, Aleksandr Buzakov says to TASS.

Buzakov explains the delay with “financial factors” and points to the state armament plan for 2018-2027 signed by President Vladimir Putin a few months ago.

The two vessels are unlike any other classes of Russian naval vessels. The two ships will combine tug capabilities, icebreaking and patrol voyages in the Arctic. Multi-tasking flexibility options enable the new class to carry out a wide range of tasks in the Arctic zone, Russia’s Defense Ministry informed in 2016 when the contract with the shipyard was signed.

The vessels can break through ice up to 1,5 metres thick.

“Patrol ship of project 23550 has no world analogues,” the ministry said. Though, the drawing of the vessel has clear similarities to the design of the Norwegian Coast Guard vessel “K/V Svalbard”. That includes possibility for a in-door hangar for helicopter.

Over the last few years, Russia’s Northern Fleet has sailed more frequently into the high Arctic, including exercise voyages along the Northern Sea Route east to the New Siberian Islands.