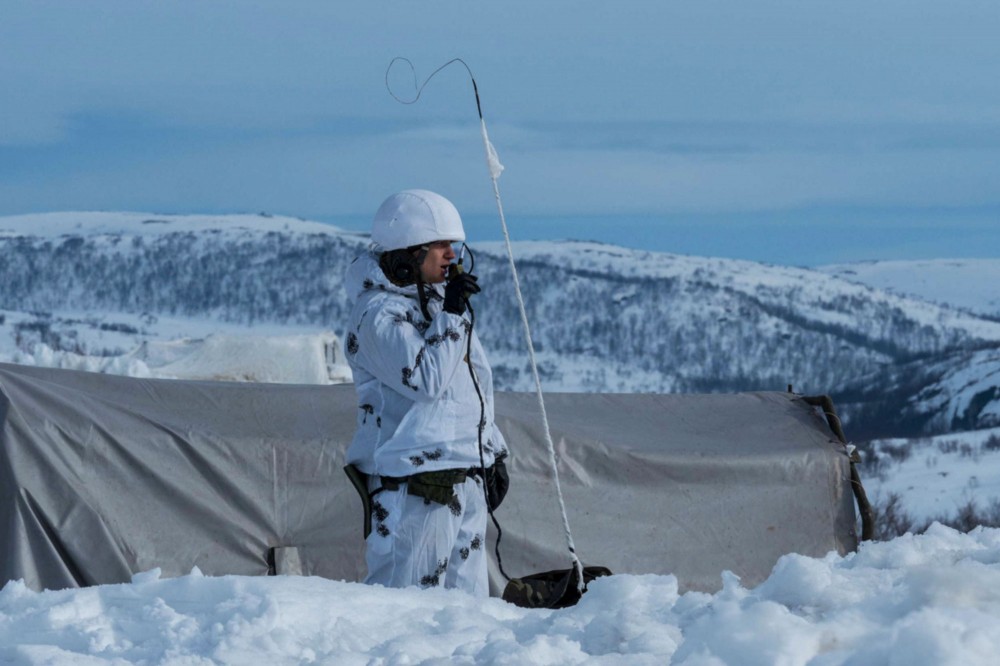 Intensive military training on the Russian side of the border creates increasing communications troubles for nearby Norwegians.
Read in Russian | Читать по-русски
By

The Norwegian Ministry of Foreign Affairs now confirms to Aldrimer.no that it has taken contact with Russian authorities about the issue.

The concern comes as civilian aviation and communications systems have repeatedly been jammed in connection with nearby Russian military activities.

Ministry press spokesman Frode Overland Andersen confirms that there in March this year «on several occasions was reported loss of GPS signals in Eastern Finnmark», the region located along the Russian border.

The situation was similarly serious in September 2017, when airliners from companies SAS and Widerøe in periods had to navigate with the help of radio signals due to loss of GPS when they entered the East Finnmark airspace. The jamming coincided with the major Russian military exercise «Zapad».

Minister of Defense Frank Bakke-Jensen after the incidents told the Barents Observer that «he is not surprised that Russian jamming can influence activities on the Norwegian side of the border.»

Bakke-Jensen admitted that GPS jamming in the scale had never happened before, and that Norway’s protection against phenomenon «is to have alternative ways to navigate.»

It is believed that a one-kilowatt portable jammer can block a GPS receiver from as far away as 80 kilometers. Russia has several powerful military units in the vicinity of the border, among them the 200th Independent Motor Rifle Brigde in Pechenga.

The military units in Pechenga frequently hold major exercises in the area. On 6th April this year, a significant number of troops and military hardware assembled on the Shary shooting range outside the military base of Sputnik to unfold one of the last major drills.

More than 1,000 soldiers and several hundred units of military equipment were  involved and the scenario was to fight back an enemy attack on the territory of the Russian Federation. The main location of the 200th Separate Motor Rifle Brigade, one of Russia’s two Arctic Brigades, is some 10 kilometers from the border to Norway. The brigade is located at Luostari, 19 km and in Pechenga.

A part of the exercise was to use experiences acquired in Syria, military representatives told TV-channel Murman.

Few days later did the Russian Armed Forces release footage of what might have been the same drills. Included is a wide range of weaponry, including aircrafts, tanks and artillery.