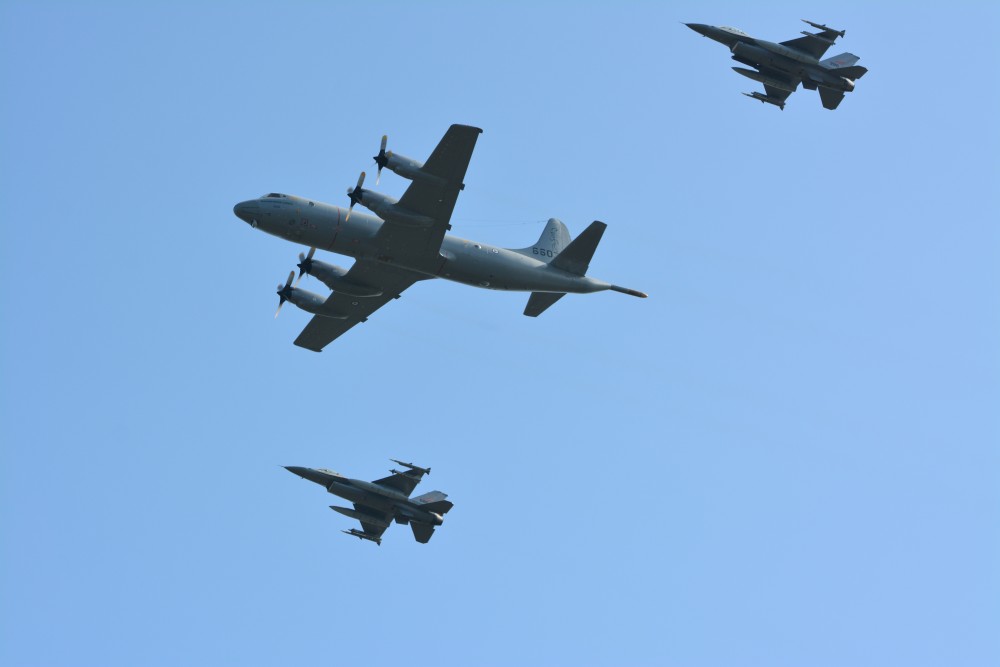 The Norwegian government planned to abandon the Air Force base in Andøya. But Nato might want it otherwise.
Read in Russian | Читать по-русски
By

The decision to close the Andenes base created an outcry from local authorities in Northern Norway when it was announced late 2016. Air defense capacities in the region will suffer, critics said. Andøya has until now been the base for Norway’s fleet of P-3 Orion surveillance aircrafts. It had a key position in Norwegian national air defense during the Cold War.

The Norwegian parliament, the Storting, decided that the base will be closed when the country’s fleet of new P8 Poseidon air surveillance aircrafts is introduced in years 2021-2022. The new aircrafts will be operated from Evenes, the base located slightly further south, near the towns of Narvik and Harstad. It will allow the Armed Forces to save up to 2.9 billion Norwegian kroner over a 20-year time span, the government planners say.

However, the future of Andøya might still not look that grim.

According to newspaper Klassekampen, Norwegian Defense authorities have other plans for Andøya. In a classified memo obtained by the newspaper, the Norwegian Joint Headquarters argue that Andøya must remain operational as base for allied aircrafts in cases of crisis and conflict.

«After the re-organization of the military infrastructure at the Bodø Airport and because of the limited capacities at Evenes and Bardufoss, the Andøya will in the future be the most important support base for allied reinforcements on Nato’s northern flank,» the document reads.

It also states that the operational preparedness procedures of the base need to be enhanced, Klassekampen reports.

If the plans become reality, the base will become a key Nato stronghold for operations in the North Atlantic.

The continued importance of Andøya is indicated also in an announcement from the Ministry of Defense made in mid-April. In the statement, the Ministry explains that the capacity to conduct allied air operations will not be reduced with the moving of the P8 Poseidon air surveillance aircrafts to Evenes.

«Allied reinforcement plans are in change and national plans are being updated and adjusted, including the plan for national and allied exploitation of both military base structure and civilian infrastructure,» the Ministry says.