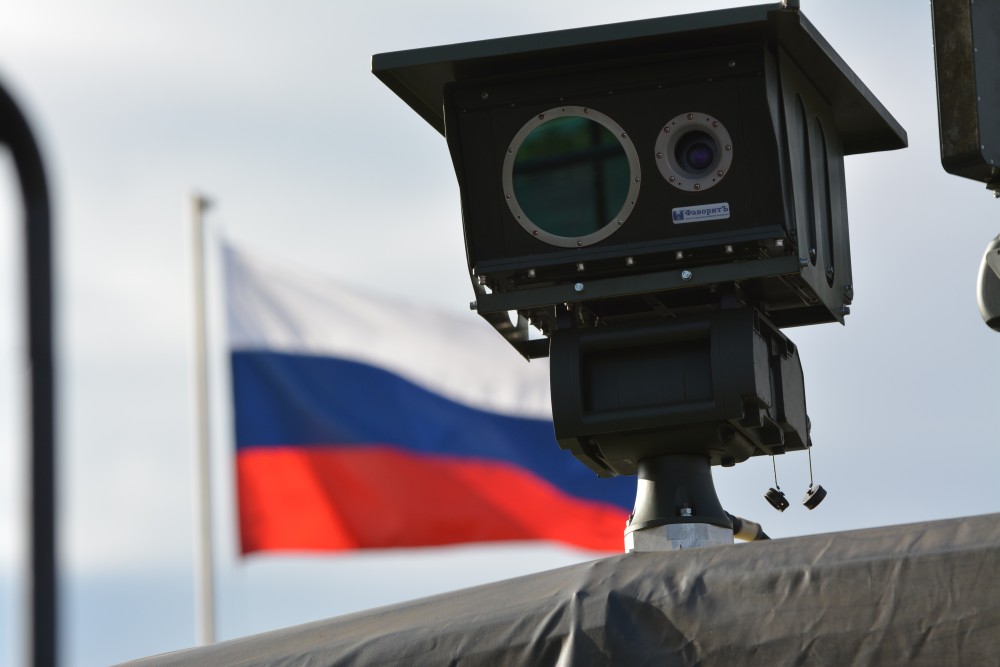 In his speech at the Defence Ministry, he said more NATO planes in eastern Europe and hybrid threat centres in Finland, Estonia, Poland, Germany and France were evidence of deeper defence co-operation.

Finland’s defence policy has been founded on the idea of keeping the ‘NATO option’ open, without formally applying to join the alliance. Politicians have also said they would move with Sweden, as they did in joining the European Union in the mid-90s, rather than joining without the western neighbour.

“The deal signed in May allows these countries to participate fully in NATO exercises and to use NATO forces,” said Shoigu. “In turn NATO has been granted full, unobstructed access to these countries’ airspace and territorial waters.”

“I emphasise that these kind of steps by our western colleagues lead to the destruction of the current security system, increase mistrust and force us to take counter-measures,” said Shoigu.

In his speech, Shoigu also mentioned investment Russia was making in defence. He said some 70 new military units were established in western Russia in 2016, including two divisions and three brigades. Shoigu said more spending was on the way this year, particularly with regard to accommodation.

He added his hope that last week’s summit between Donald Trump and Vladimir Putin would herald stepped-up defence co-operation between the two countries.