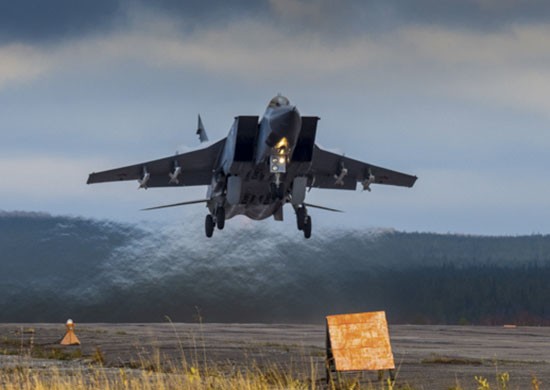 Upgrade for Northern Fleet air base

The Severomorsk-1 is now able to handle the biggest and most heavy military transport planes, the Russian Navy says.
By

The renovation works have been completed and the runway taken into operation, the press service of the Northern Fleet informs. The airfield is of key importance for air and air defence wings of the powerful fleet.

The reconstructed concrete runway can handle all kinds of flying objects, including the most heavy military transport aircrafts.

The Severomorsk-1 is located few kilometres to the south of the Northern Fleet headquarters city. It was built shortly before the start of the WW2 and during the Cold War played a key strategic role as base for long-distance surveillance and bomber planes type Tu-16, Su-24, Il-38 and other aircrafts.

Russia has a total of ten military airbases in the Arctic. A number of them have been undergoing major upgrades over the last years. Three airfields are located Arctic archipelagos and these will soon be operational round-the-year for aircrafts and helicopters of all classes, the Navy says.