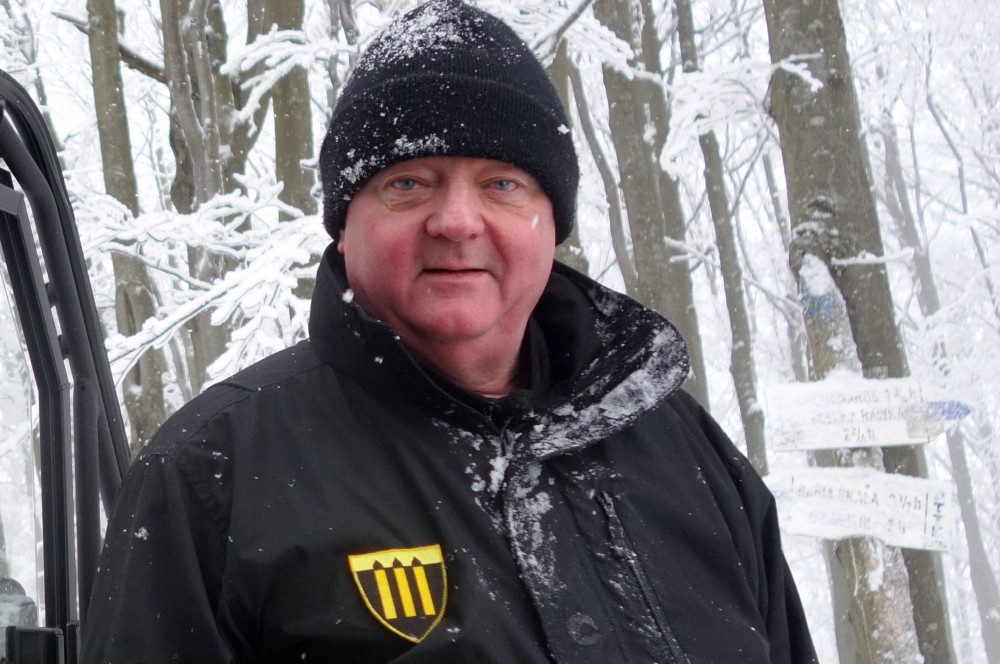 Ex-border inspector Frode Berg is now on his way home to Kirkenes after 23 months in FSB’s notorious Lefortovo prison in Moscow.
Read in Russian | Читать по-русски
By

Nearly two years after his arrest, Frode Berg was Friday a free man.

The successful exchange of pardoned citizens took place across the border between Kaliningrad and Lithuania.

Berg was Friday afternoon in the Norwegian Embassy in Vilnius before he is expected to fly to Norway where his family and friends are waiting.

Berg’s Russian lawyer, Ilya Novikov, writes in a tweet that his client is released and is on his way home after spending 23 months in Lefortovo.

The former border inspector from Kirkenes, near Norway’s border to Russia in the north, was in April this year sentenced to 14 years for espionage by a Moscow city court.

Frode Berg had then been locked up in pre-trail detention in FSB’s Lefortovo jail since he was arrested in central Moscow by FSB on December 5th, 2017.

Berg did not plead guilty as charged, but admitted that he had cooperated with Norwegian intelligence and that he went to Russia as a courier. When detained he reportedly carried €3.000 in cash.

His release, and the spy swap between Vilnius and Moscow on Friday, was announced by the Director of Lithuanian Security agency, Darius Jauniskis, at a press-conference in Vilnius.

Frode Berg’s Norwegian attorney, Brynjulf Risnes, informs in a tweet that his client earlier on Friday came over the border from Kaliningrad to Lithuania.

Frode Berg is the first Norwegian to be arrested and sentenced for espionage in Russia in modern times and the case has been a torn in cross-border relations between the two countries. Kirkenes, Berg’s hometown, is a short 15 minutes drive from the border to the Kola Peninsula.

«We are glad that Frode Berg is now coming home to Norway as a free man,» says prime minister Erna Solberg in a short statement. She thanks the Lithuanian authorities for their cooperation and their efforts to get Berg released.

Berg’s release and the spy swap between the three countries is top story news in most national media in Russia on Friday.

Vedomosti writes that this is the first time a spy swap takes place between Moscow, Vilnius and Oslo. The newspaper has talked to high ranking officials in one of Russia’s law enforcement agencies, claiming the negotiations leading to the exchange of spy-convicted citizens «were conducted with direct participation of special services and the diplomatic corps for more than a year, but became more active only after Frode Berg got his sentence in Moscow.»

According to newspaper Kommersant, the case of Frode Berg was raised in the bilateral talks prime minister Erna Solberg and foreign minister Ine Eriksen Søreide had with president Vladimir Putin during the Arctic Forum in St. Petersburg in April this year.

That was first time since Moscow’s annexation of Crimea that the Norwegian prime minister visited Russia.

The issue was again raised between when foreign minister Sergey Lavrov met Ine Eriksen Søreide in Kirkenes, Frode Berg’s hometown, on October 25th when the 75th anniversary of the Red Army’s liberation of Norway’s northeasternmost corner was celebrated, Kommersant notes.