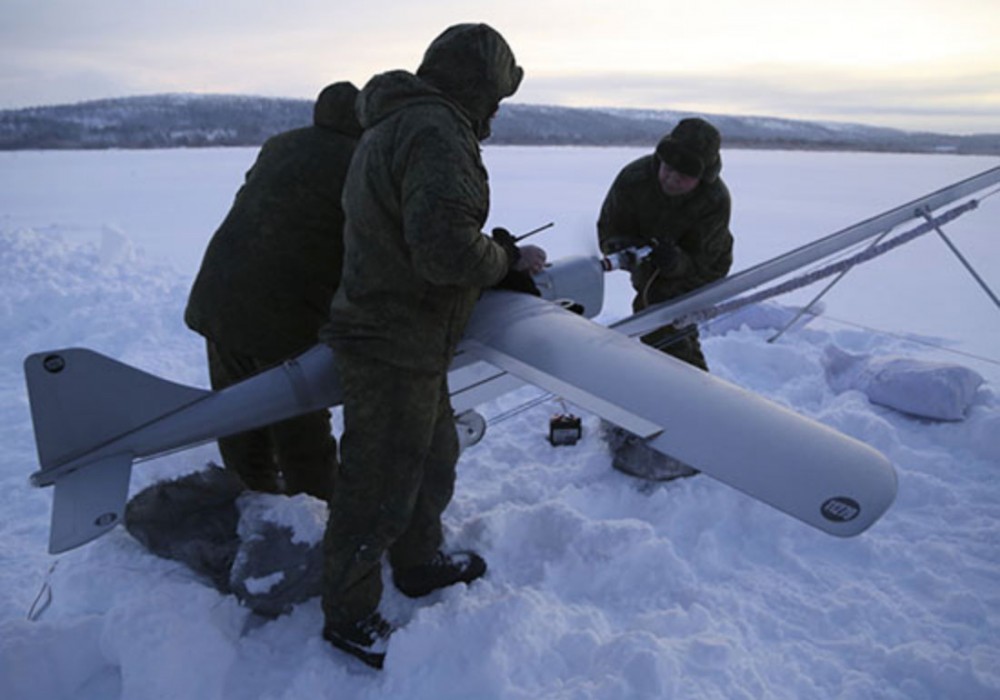 Surveillance of maritime traffic is key priority for the Northern Fleet’s UAV unit.
Read in Russian | Читать по-русски
By

The enhanced usage of the UAVs over the Barents Sea is now high on the agenda for the unit, representatives of the military say.

It is the 14 kg heavy Orlan-10 that constitutes key part of the Northern Fleet drones. The UAV is capable of flying up to 16 hours and has a top speed of 150 km/h. It is fueled by petrol and can fly at altitudes of up to 5,000 meters above sea level. It is catapulted into the air and can reportedly carry a load of up to 5 kg.