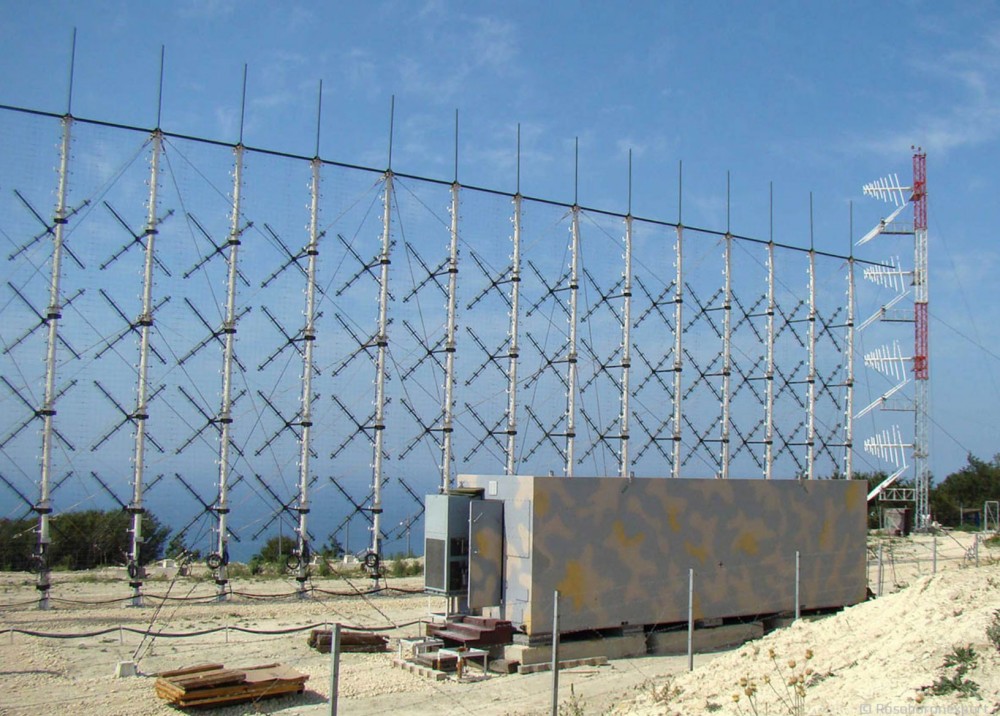 Two of Russia’w most advanced radar systems are under building in the Kola Peninsula. They will complement similar systems in Novaya Zemlya and Arkhangelsk.
Read in Russian | Читать по-русски
By

One of the new missile complexes are now under construction in the Kola Peninsula, a source in the Russian military-industrial complex told TASS.

The second radar is to be erected in the course of the year, the news agency reports. At least one of the system is believed to be installed on the coast of the Barents Sea.

The Rezonans-N system is capable of spotting approaching hypersonic missiles and protect the military installations of the Northern Fleet. From before, two similar complexes are in operation near strategic military objects in Arkhangelsk Oblast, and one system is installed in the archipelago of Novaya Zemlya.

The Rezonans-N is capable to discover aircraft and low-observable cruise missiles that fly 20 times the speed of sound. Aerodynamic targets can be spotted at 600 km range, while ballistic missiles can be discovered from 1200 km distance.

A source in the Russian General Staff confirms to TASS that five more systems of the kind are planned to be deployed along the country’s Arctic coast, in the area between Novaya Zemlya and the Bering Strait.

According to Russian weapon exporter Rosoboronexport, the Rezonans-N includes up to four radar modules, each of which provides control in the azimuth sector of 90 degrees and can operate independently.

The radar consisting of the four modules controls the 360-degree sector and occupies a 100 x 100 m area.