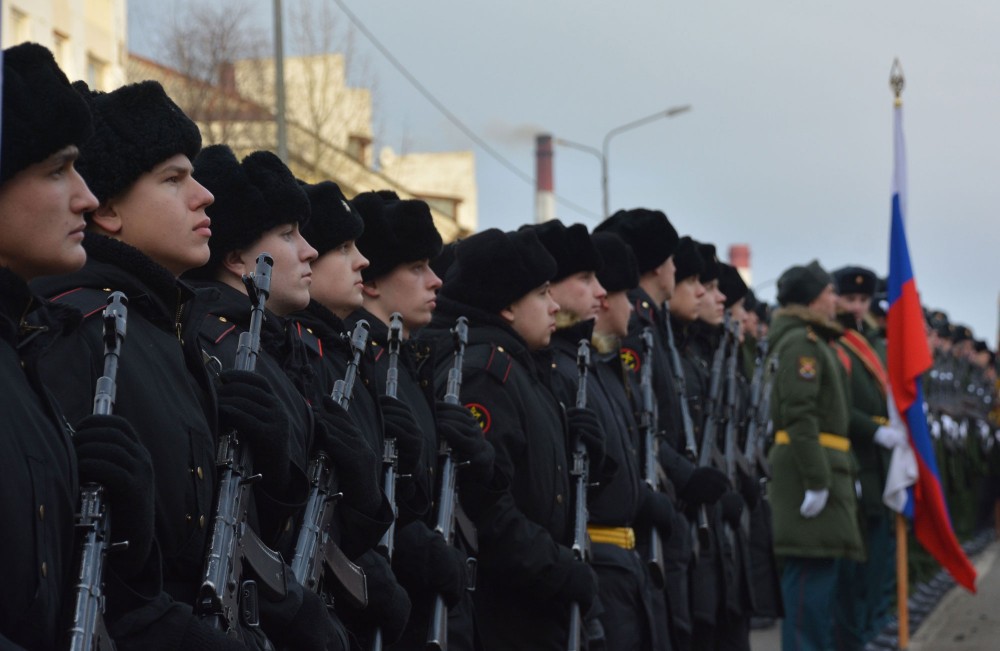 Meanwhile, not a single Russian soldier has so far tested positive for the virus, the Ministry of Defense informs.
Read in Russian | Читать по-русски
By

Russia is bracing itself for mass infection, and the Armed Forces have moved in to build hospitals and prepare for an emergency situation.

Over the next few weeks, military engineers and construction workers are to complete 16 temporary hospitals that will treat coronavirus patients. More than 3,500 men and 800 pieces of construction machinery are now involved in the works, Deputy Minister Timur Ivanov said in late March.

The costs for the measures are reported to total almost 9 billion rubles (€110 million).

The Armed Forces have demonstrated their full preparedness for the fight against the coronavirus, Defense Minister Sergey Shoigu says, Russian military newspaper Zvezda reports. That preparedness has been displayed during a recent series of exercises, he explains.

Those exercises started on the 25th March immediately following President Putin’s speech to the nation and the announcement of extraordinary measures to combat the coronavirus.

Beyond that training, little has a been known about the Russian Armed Forces’ anti-virus efforts in domestic Russia.

Meanwhile, the military press service has been busy with massive information about the country’s military coronavirus aid to Italy.

“No cases in military”

According to a status survey now distributed by the Ministry, there had by the 4th April not been a single coronavirus case registered in the Armed Forces.

Almost 4,800 tests have been conducted among servicemen. The survey also shows that the military has 2,782 lung ventilators at its disposal, and that nine operational groups now are monitoring the epidemiological situation. In addition come 15 multifunction mobile complexes that are assisting in testing, as well as 5,554 control points where body temperature is being measured.

Soldiers in the field

The serious threats from the coronavirus have also not resulted in any significant reduction in the Russian military training activity.

Alone in the Kola Peninsula, several hundred men have over the last week engaged in drills along the border to Norway and Finland, the Northern Fleet informs.

Starting from 1 April, the Armed Forces also proceed as planned with the enrollment of 135,000 conscript soldiers all over the country.

The Russian Armed Forces assure that they have all the protection gear needed to combat the virus.

Still, on the 26th March, Sergey Shoigu and his armed forces received a shipment sent by Chinese businessman Jack Ma with as much as one million face masks and 200,000 coronavirus tests.

“You are a true friend of our country!” Shoigu said a statement of gratitude to the Chinese businessman.

“We are grateful for your generous efforts to assist in the fight against the coronacvirus,” the Russian minister underlined.