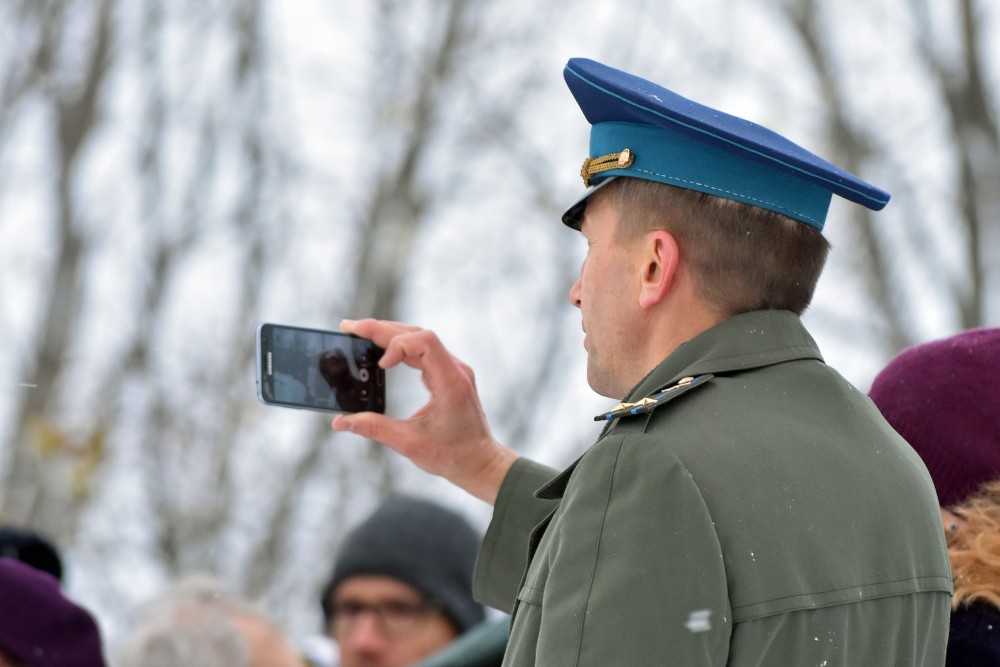 Embarrassing leaks about troop movements or secret operations should come to an end, the Russian President orders.
Read in Russian | Читать по-русски
By

Vladimir Putin signed a decree on May 6th banning soldiers on duty from carrying any electronic devices capable of recording or transmitting geolocations, photo and audio materials.

“The violation of the regulation will be considered a gross disciplinary offense,” the decree says.

Proekt investigate new-portal reports in a story about the a coronavirus outbreak among hundreds of young cadets after participating in rehearsals for the postponed Victory Day parade in Moscow that Putin’s order already hinders real information to reach the public.

Soldiers can no longer share any information to the outside world. Talking to reporters is also banned.

Putin’s order banning all soldiers or employees of the armed forces from carrying smartphones or other gadgets like smartwatches or tablets is a further tightening of the rules from last year ban of gadgets that can be connected to the internet.

In 2018, the State Duma prepared the law punishing soldiers who published any information about themselves on social media, the Barents Observer reported.

There have been many media reports about Russian military operations based on investigative reporters studying social media photos posted by soldiers.

In 2016, bloggers on LiveJournal published a comprehensive list of pictures posted on Vkontakte by soldiers serving in the 200th Independent Motorized Infantry Brigade in Pechenga, near Russia’s border to Norway in the north, the Barents Observer reported.

By comparing social media photos the soldiers had taken in Pechenga with photos the same soldiers had posted from the war zone in Luhansk and Donetsk the blog revealed how Russian military played an active role with both soldiers and armored vehicles.