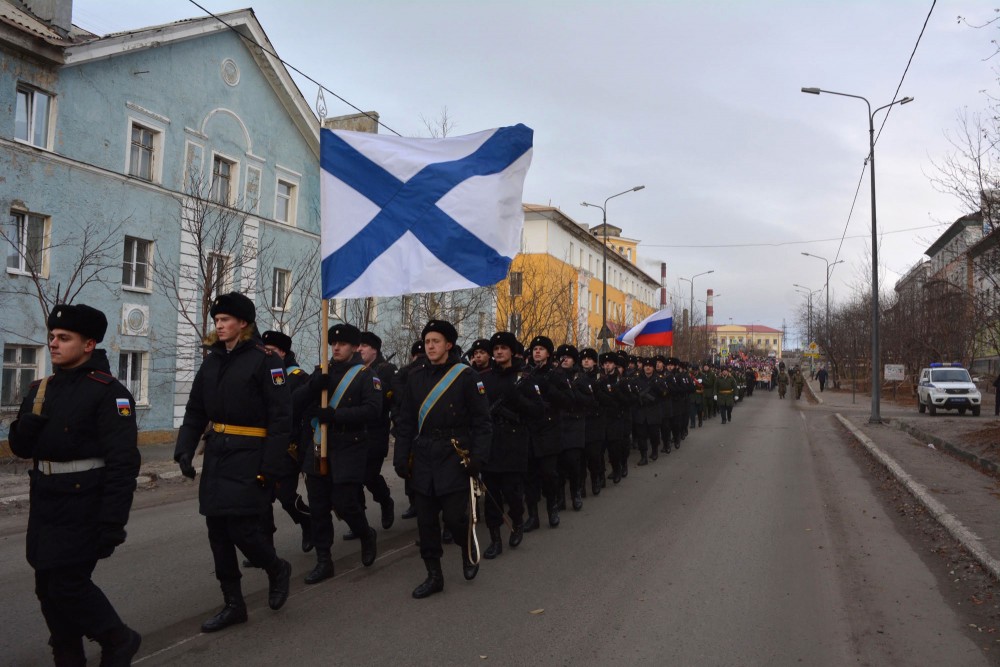 Among the towns that will undergo upgrade is Nikel. Photo: Atle Staalesen

Almost 80 billion rubles will be spent on upgrades of social infrastructure in 12 regional towns and settlements.
Read in Russian | Читать по-русски
By

There is a major need for modernization of local housing, roads and social infrastructure in the area, Minister of the Far East and Arctic underlined in this week’s meeting in Russia’s Arctic Commission.

Minister Aleksey Chekunkov was a key participant in the meeting that was chaired by Deputy Prime Minister Yuri Trutnev.

According to Chekunkov, about 78 billion rubles (€850 million) will be invested in the upgrades over the next ten years.

“Murmansk Oblast is the main base of the Northern Naval Fleet of Russia, and the five closed military towns and the 12 settlements that house military units have a population of more than 152,000 - that is 20 percent of the region’s population,” he said in the meeting, the Ministry of the Far East and Arctic informs.

According to the Murmansk government, the first phase of the upgrades will be completed by 30th of September 2021 and includes 26 projects with a total price of 978 million rubles. Seven municipalities will be included in the program - Aleksandrovsk, Vidyaevo, Zaozersk, Alakurtti, Olenegorsk, Pechenga and Severomorsk.

Among the projects is the renovation of the sport center in Sputnik, the base of the 61st Naval Infantry Brigade, as well as the railway station in Pechenga, and the Palace of Culture in Nikel. Two schools in Aleksandrovsk will be reconstructed along with roads and yards in Olenegorsk. Housing conditions will be improved for more than 4,000 people, the regional government informs.

“We have to deal with this. People must live under normal human conditions, as guaranteed by national legislation,” Deputy PM Trutnev underlined in the meeting.