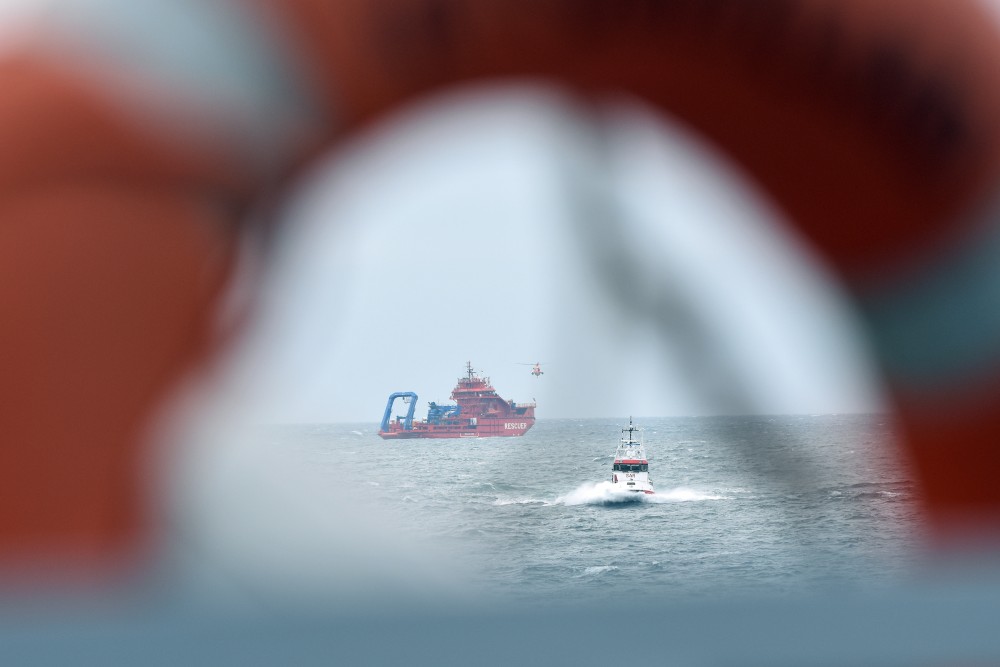 From Exercise Barents 2019 in the Varanger fjord. Photo: Thomas Nilsen

It is in the interest of both Russia and Norway to continue the cooperation with an annual live-exercise. This is especially important because of increased activity of vessels in the Barents Sea area.
Read in Russian | Читать по-русски 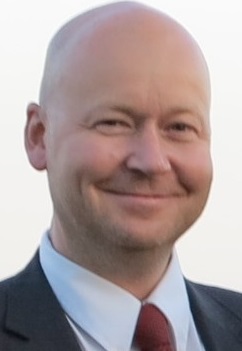 According to bilateral agreements between Russia and Norway Exercise Barents has annually been carried out for more than 20 years. In this exercise, mutual resources within search and rescue and combating oil spill have been trained live in the bordering waters of the Barents Sea.

Exercise Barents 2020 was cancelled due to the Covid-19 virus and this year’s exercise may likewise be cancelled if not the infection of the pandemia is under control.

It is in the interest of both Russia and Norway to continue the cooperation with an annual live exercise. This is especially important because of the increased activity of vessels in the Barents Sea area.

We need to fulfill the intentions and aims of the agreements. That means we need to secure we got both the capacity, skill and will to internationally coordinate maritime search and rescue (SAR) operations as well as combating oil spills.

In a digital protocol meeting on Teams February 18th 2021 JRCC N-N and the Norwegian Coastal Administration in close connection to their Russian colleagues have agreed upon the terms for this year’s exercise program. Because of the heavy restrictions related to the pandemia in both Russia and Norway the following planning will also be done digitally.

In addition to the institutions named above will a.o. the following take part from Russia in Exercise Barents 2021: The Northern Fleet, The Coast Guard, federal SAR within aviation as well as the Air Traffic Control in Murmansk. Likewise will the Norwegian Coastal Radio, The Coast Guard, 330- and 333 squadrons, AVINOR, Norwegian Joint Military Headquarters, Aviation Traffic Service and Norwegian Sea Rescue Society participate.

The exercise as such contains of a SAR-part where search and rescue actions are performed live. The scenario is located in outer Varangerfiord. The oil spill part is supervised by the Norwegian Coastal Administration. A pre-exercise meeting will be held digitally on May 31st where the actual resources participate in exchanging of practical information.

But due to the still ongoing pandemia and the restrictions it causes there will be reduced participation of external personnel and no exchange of personnel between vessels. In order to be able to carry out the exercise according to security precautions the need of interpreters and exercise leader on board a Norwegian vessel must be cleared beforehand.

In 2018 press representatives were for the first time invited to join out to sea – this giving positive experiences regarding the publishing of the intentions and numbers of participants in Exercise Barents.

The debrief or hot wash-up of Exercise Barents 2021 – earlier years done immediately after the closing of the exercise with all participants gathered onboard the vessels, will this time be performed digitally one week after the exercise.

But based upon all the consequences of the pandemic restrictions so far, the Russian and Norwegian partners have agreed to make a final decision 2 weeks ahead whether Exercise Barents 2021 will be carried out as planned on June 2nd or cancelled.