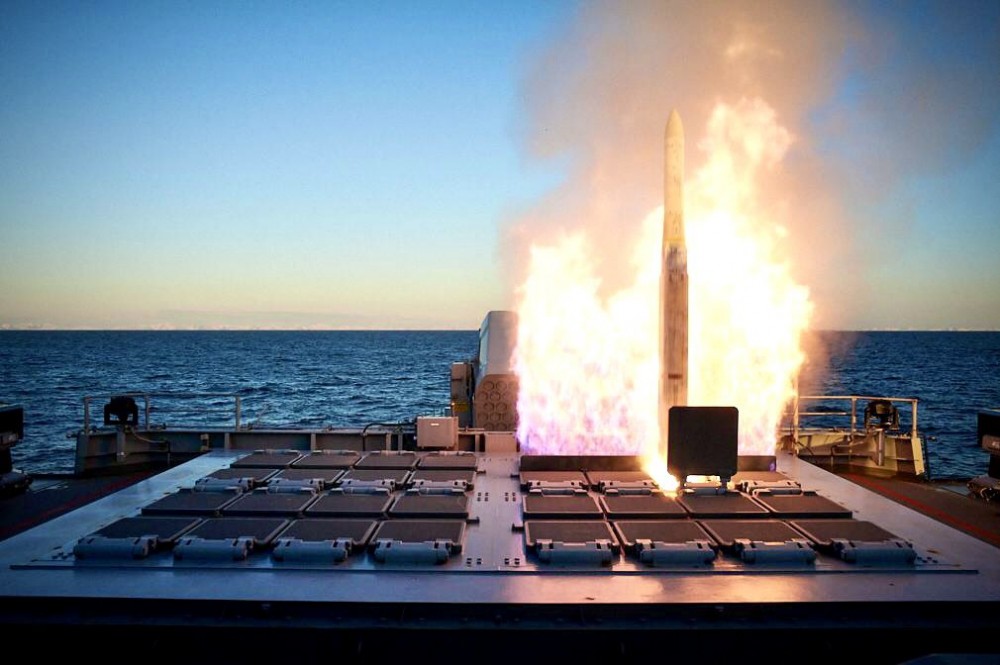 A huge area in the Norwegian Sea, in size as large as Russia's Kola Peninsula, is closed off and marked with "live firing" for the two-days period May 7 to 9.
Read in Russian | Читать по-русски
By

It is the German navy frigate “Hamburg” that currently is testing its weapons just outside Norway’s northern coast, west of Andøya.

Under the motto “Train as you fight” is the frigate operating in NATO’s northern flank in partnership with Norwegian armed forces, the German navy writes in a tweet.

The NOTAM (Notice to Airmen) for the largest area activated as a danger zone from Friday evening until early Sunday has the height of danger marked as “unlimited”, meaning no airplanes can fly high over.

There are a total of eight NOTAMs for the waters around and outside Andøya, with the longest-lasting until May 12.

Warnings are often issued in this area as the civilian Andøya Space Centre frequently launches science missiles from its onshore facility. Andøya is also home to Norway’s fleet of P3 Orion maritime surveillance aircraft used to keep track of Russian submarines sailing the Norwegian- and Barents Sea, as well as watching the fisheries in northern waters.

Norway and Germany have for years had close military cooperation and this is not the first time German warships are exercising outside northern Norway.

On Thursday this week, the European Union agreed to invite Norway, Canada and the United States to collaborate in the EU’s Permanent Structured Cooperation pact, aimed to deepen defense ties.

EU’s military mobility project was initiated after Russia’s annexation of Crimea in 2014 and is designed to meet the new security situation in Europe.