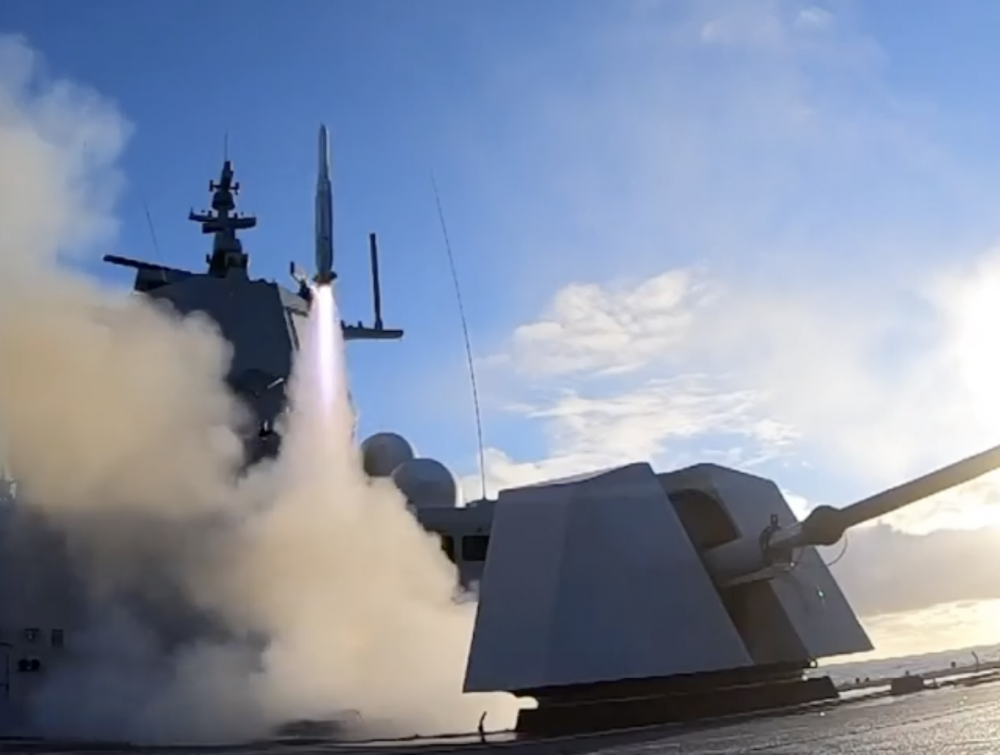 Never before has such a large group of NATO warships exercised missile defence so far north.
Read in Russian | Читать по-русски
By

Neither NATO nor Norway wants to say it has anything to do with Russia’s new, long-ranged variety of cruise missiles deployed in the Arctic for the navy, air force, or mobile land units, but Exercise Formidable Shield has this week moved north to strategically important areas off Andøya in the northern part of the Norwegian Sea.

This area is within range of the new Russian cruise missiles.

NATO says in a statement that the exercise is Europe’s biggest and most complex air and missile drill “defending against a variety of missiles.”

16 ships and 10 aircraft from Germany, Belgium, Norway, France, the United States, Denmark, Italy, the Netherlands, United Kingdom, and Spain have been involved since the start on May 15. The vessel group has moved north from outside Scotland to now sailing outside Andøya inside the Arctic Circle.

Norway’s navy highlights a first-time launch-and-hit with a surface-to-air missile from the frigate “KNM Fridtjof Nansen”. The target was a missile flying at supersonic speed.

Speaking with journalists at a telephonic press briefing, U.S. Rear Admiral James Morley would not confirm that the exercise is intended towards any increasing challenged posed by Russia in the north.

“This is not about any particular individual threat environment. It’s about a general trend and proliferation of both ballistic and conventional missiles, and to say nothing of the proliferation of unmanned air systems, which around the world presents a threat to both our globally deployed maritime units and the global commons upon which we depend, and both our forces ashore and people living in the land environment,” Morely said.

The Commander was especially strong-worded against Norway’s position.

“Recently, the United States considers Norway as the main bridgehead in the Arctic, as a territory used for the forward presence of the Armed Forces, deployment of reconnaissance and surveillance equipment, and the development of dual-use infrastructure,” Moiseyev said.

Russia’s ballistic missile submarines are based in Gadzhiyevo north of Murmansk and patrols the eastern Barents Sea and the Arctic Ocean.

This week, the Northern Fleet itself is exercising in the Barents Sea outside the Kola Peninsula with some of its most powerful warships, like the nuclear-powered battle cruiser “Pyotr Velikiy” and the missile cruiser “Marshal Ustinov”.