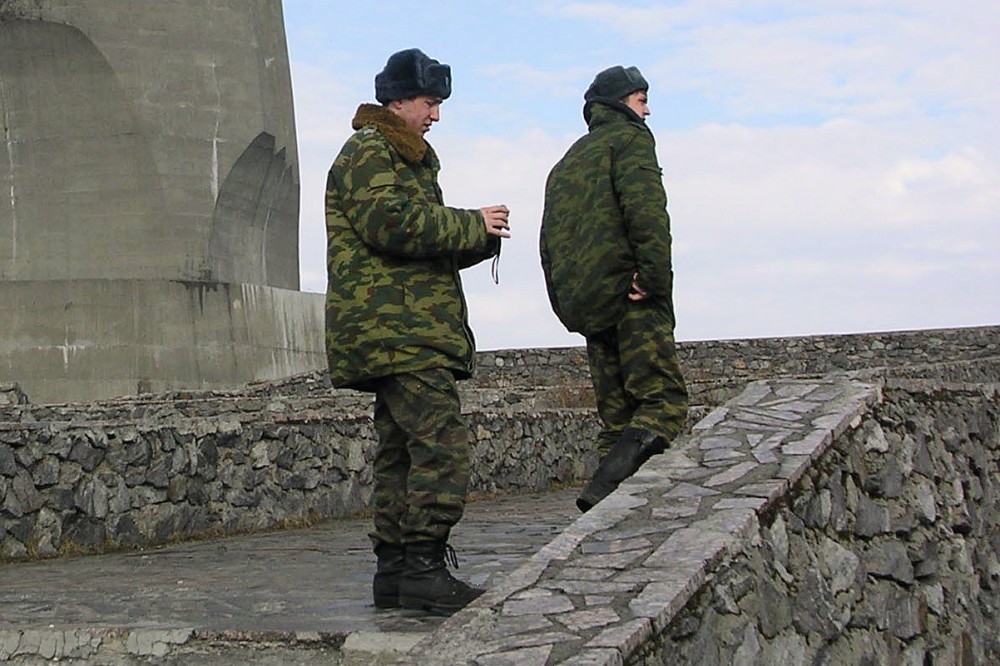 News organizations in Russia risk being labeled “foreign agents” for covering corruption, crime and other issues within the military and space industries, under new rules that will likely further strain the country’s media landscape.

The Federal Security Service (FSB) published a 60-point list of information Tuesday that is not classified as a state secret, but which “foreign states, organizations and citizens can use against Russia’s security.”

According to the list, covering military crimes, troop morale, or the size, weapons, deployments, training and structure of the Russian armed forces and other security bodies are all grounds for a news outlet to be labeled a “foreign agent.”

The FSB published the “foreign agent” information list in the same week that Russia nearly doubled its list of “foreign agent” media and journalists. Critics have slammed the recent designations, which pose existential threats to the news organizations’ business models, as part of a widening crackdown on independent voices.

“Foreign agents” are required by law to submit regular financial reports and include boilerplate text stating their designation on everything they publish, including social media posts. Media outlets say the label alienates them from advertisers, sources and partners.

Russia’s Justice Ministry told activists in August that the government enjoys broad authority in determining grounds for labeling an outlet, NGO or individual a “foreign agent.” Gifts from relatives and participation in international conferences, for example, are grounds for being labeled a “foreign agent.”

The Kremlin has maintained that it adopted the “foreign agent” law in retaliation to the state-funded RT and Sputnik news organizations being forced to register as such in the United States.

The Kremlin has rejected recent calls to abolish its “foreign agent” law, while senior Russian lawmakers promised to look into claims that the legislation is too vague this fall.