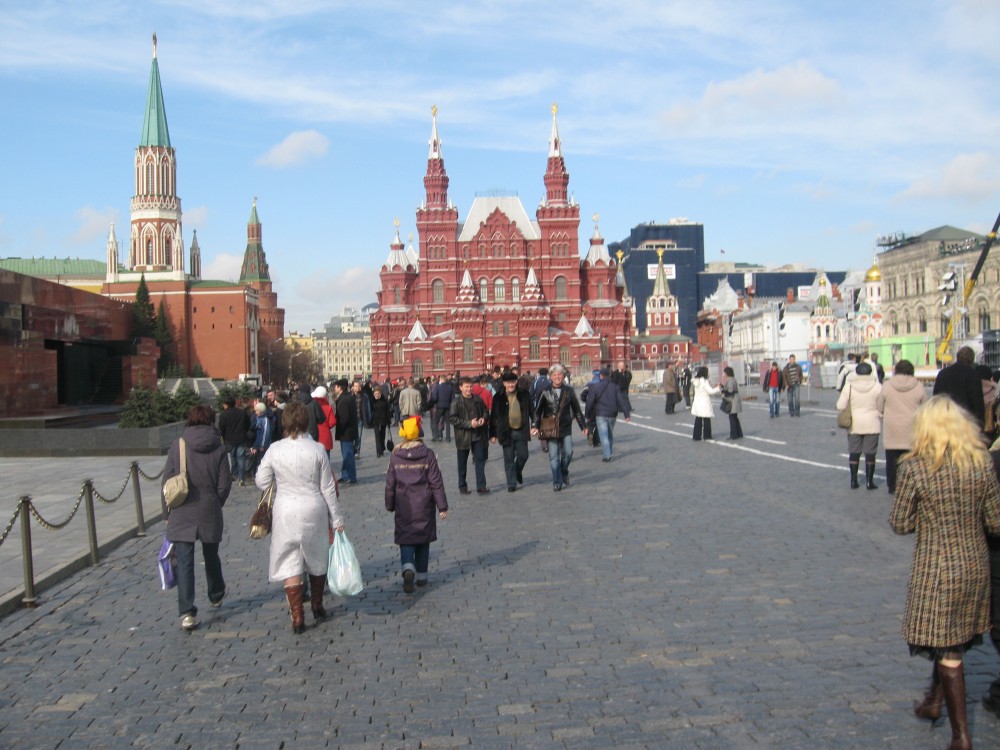 Russian celebrities, journalists and other public figures have voiced opposition to President Vladimir Putin’s invasion of Ukraine on Thursday, with activists planning to stage an anti-war rally in central Moscow this evening.

Pop stars, late-night television hosts and film directors have been posting black squares to Instagram in protest of the war.

“We the Russians will be dealing with the consequences of today for many more years,” wrote socialite and former presidential candidate Ksenia Sobchak.

“The commander-in-chief spins the ‘nuclear button’ in his hands like a keychain from an expensive car. Is the next step a nuclear salvo? I cannot interpret Vladimir Putin’s words about a retaliatory weapon in any other way,” Muratov said.

“Only the anti-war movement of Russians can save life on this planet,” he said in a video message.

The Memorial human rights organization, which Russia ordered to be liquidated late last year, said the war will mark “a shameful chapter in Russian history.”

More than 150 Russian scientists and scientific journalists signed an open letter against the “unfair and frankly meaningless” Russian military action in Ukraine.

“By unleashing the war, Russia has condemned itself to international isolation and the position of a rogue state,” said the letter published on the TrV-Nauka scientific news website.

“This means that we scientists will no longer be able to do our job properly… Russia’s isolation from the world means the further cultural and technological degradation of our country.”

“This is an unprecedented atrocity, for which there is no and cannot be any justification,” the local lawmakers wrote.

“We are convinced that the citizens of Russia did not give him such a mandate,” they added. “Hopes for a good life in Russia are crumbling before our eyes.”

The police-monitoring website OVD-Info reported dozens of detentions in Moscow, St. Petersburg and other Russian cities for staging solo pickets against the war.

Activist Marina Litvinovich called on Russians to attend a “walk” against the war at 7 p.m. Moscow time, including on Pushkin Square in central Moscow.