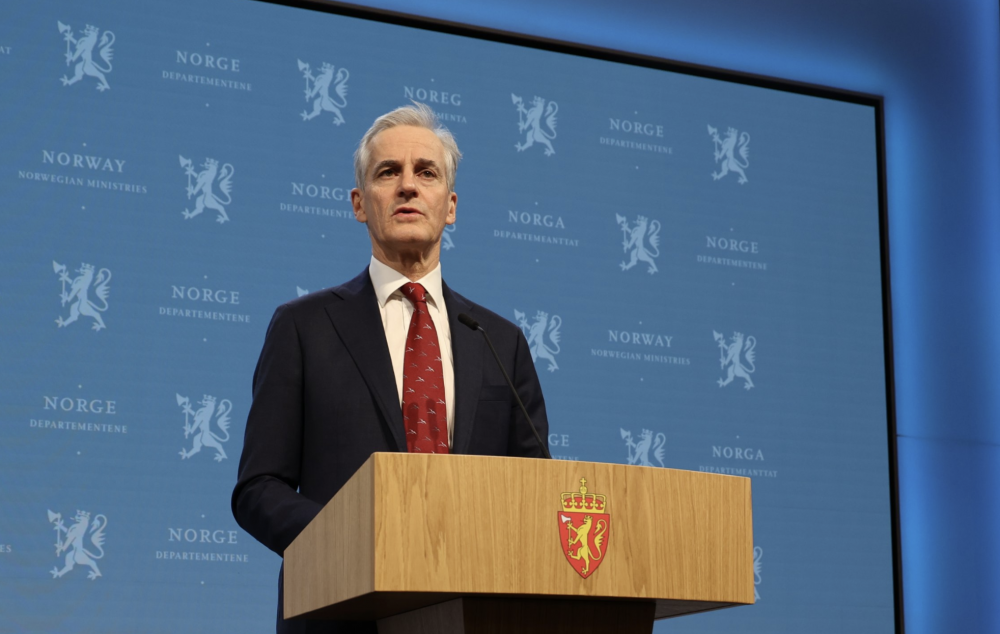 “Russian authorities have the full and complete responsibility for throwing Europe into this very dark situation,” the Prime Minister says.

He calls on Moscow to immediately halt its military actions and respect Ukraine’s sovereignty and territorial integrity.

“We stand with the people of Ukraine in this terrible time.”

Norway and Russia share a 200 kilometre land border in the north and the two countries are cooperating on issues of common interests, like fisheries in the Barents Sea, environmental projects, Arctic search- and rescue, and cross-border contacts.

Prime Minister Jonas Gahr Støre has made it clear that Norway will follow the European Union’s sanctions against Russia. Earlier this week, Støre met with EU chief Ursula von Der Leyen and talked about how the union and Norway would react with sanctions against Russia’s decision to invade Ukraine in violation with international law.