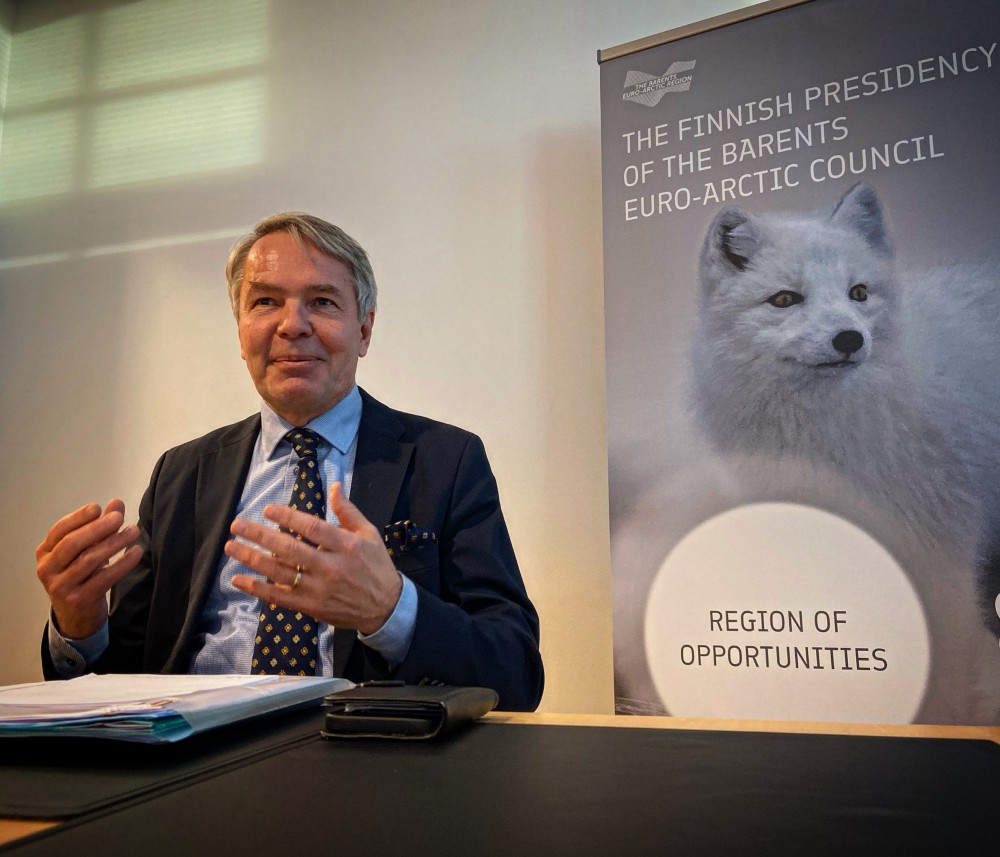 Finland has attended a flurry of high level international meetings since Russia invaded Ukraine. Foreign Minister Pekka Haavisto told Yle that security policy has dominated the agenda of all meetings with Nato member countries since the war in Ukraine began.
Read in Russian | Читать по-русски
By

He said Finland has been very open about the dramatic change in Finnish public sentiment on military alignment.

“We’re very open about it and we hope [Nato countries] are understanding of Finland’s situation and the discussions taking place here,” he said, adding that he believed many countries were closely following the development of these domestic discussions.

Some 62 percent of respondents said they would favour Finland applying to join the Nato military alliance, according to an Yle poll published on Monday.

When asked if he thought some members of the alliance would oppose a potential Finnish bid to join, he said “Finland is seen as a country that takes care of its own defence.” He also noted that at a recent Nato defence ministers’ meeting, Finnish delegates were on a “first name basis” with other participants.

President Sauli Niinistö’s recent meetings in London and at the White House have signalled that the door to Nato was open.

Haavisto refused to speculate how Turkey would react to any potential bid from Finland to join the military alliance.

“I believe Turkey works in close cooperation with the west and Nato,” he said, adding that Turkey has shipped drones to Ukraine.