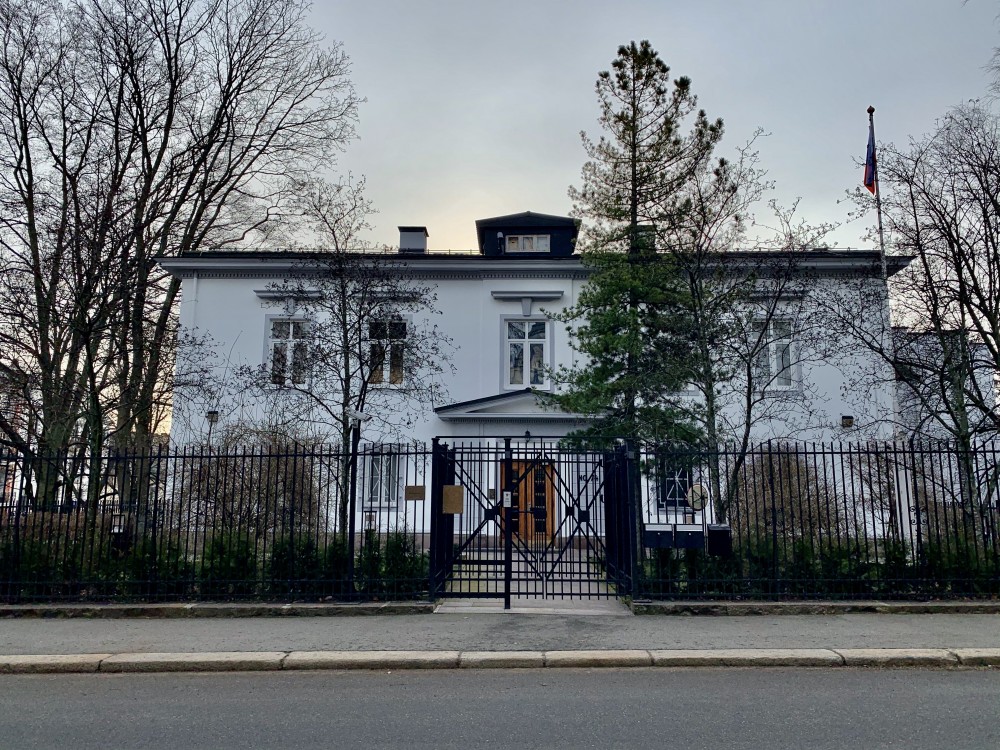 "The three individuals have carried out activities that are incompatible with their diplomatic status," Minister of Foreign Affairs Anniken Huitfeldt said.
Read in Russian | Читать по-русски
By

“This is a consequence of the appalling discovery of Russian forces’ crimes against civilians, in particular in the town of Bucha outside Kyiv. In this situation we pay particular attention to unwanted Russian activities in Norway,” Foreign Minister Huitfeldt said in a short statement.

On Tuesday, Germany expelled 40, Italy 30, France 35, Sweden 3 and Denmark 15 diplomates that will have to pack up and return to Moscow. As of Wednesday, about 20 European countries have told Ambassadors that people in their staff are persona non grata, making the number of Russian diplomates now leaving Europe more than 300.

The Russian Embassy says the decision is unfriendly.

“This is another unfriendly step taken by the Norwegian side that will not be unanswered by the Russian side,” the Embassy writes in a comment posted on Facebook.

A spokesperson with the Foreign Ministry in Moscow said Germany’s decision to send home 40 Russian diplomates was “without any sane justification […] The reaction from the Russian side will be tangible for Germany,” the spokesperson said.

In Noway, Russia has a Consulate General in Kirkenes and a Consulate in Barentsburg on Svalbard in addition to the Embassy in Oslo.