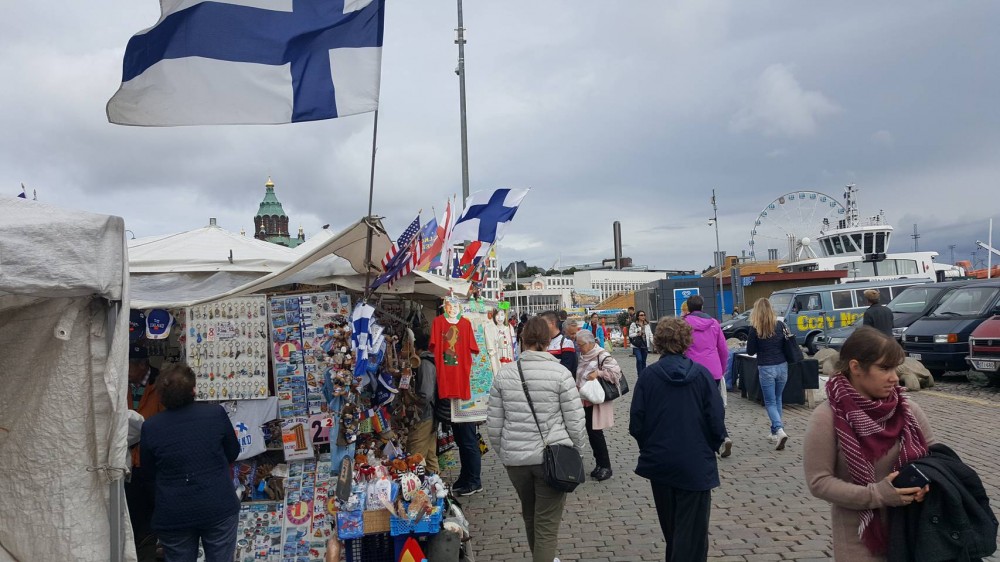 Eighty-four percent of Finns consider Russia to be a significant military threat, according to a recent values and attitudes survey from the Finnish Business Policy and Forum (Eva).
Read in Russian | Читать по-русски
By

The proportion of people who considered Russia a threat increased by 25 percentage points since a similar survey was carried out last year.

Meanwhile, just six percent of respondents said they think that Russia does not pose a major military threat.

Eva’s survey was carried out in early March and the results are based on the answers of more than 2,000 people.

Only about a fifth of respondents considered Russia to be part of the European cultural sphere, while 60 percent answered they did not consider Russia part of this sphere.

Eva’s survey also showed that more people in Finland find Russia to be untrustworthy, with 74 percent considering Russia to be an unreliable contract partner, an increase of 34 percentage points from last year.

“Finns’ views on Russia are very gloomy. They also explain why a clear majority of Finns have turned to Nato membership. However, Finns believe that Russia’s problem is not its people, but the country’s leadership,” Eva’s research manager Ilkka Haavisto said in a statement.