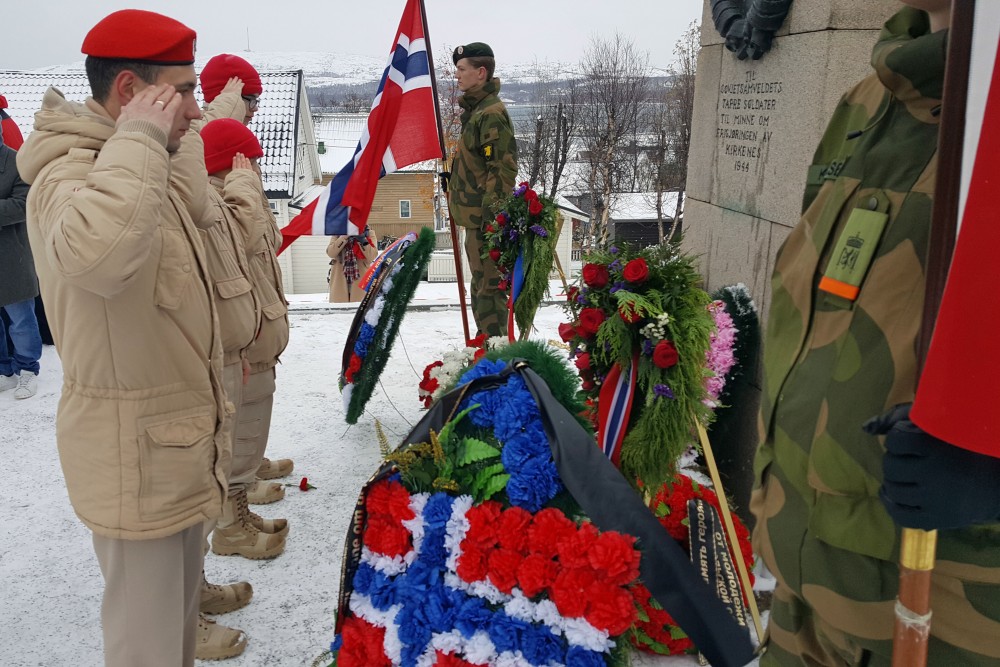 As Russia scales up military training of children, the European Union imposes sanctions against the organization Yunarmiya (Young Army).
Read in Russian | Читать по-русски
By

On July 21st, the EU Council adopted the 7th package of Russia sanctions, adding 48 more people and 9 entities to the sanctions list. One of the groups is the youth organization funded by Russia’s Ministry of Defense.

The commission, which called the Yunarmiya a “paramilitary organization,” said the group supported Russia’s war of aggression against Ukraine and spreed the Russian propaganda concerning the war.

The EU also pointed to the fact that Yunarmiya used the Z military symbol, which has been employed by Russia’s invasion of Ukraine.

The Arkhangelsk branch of Yunarmiya made headlines in 2019 as they received Norwegian public funding to tour war memorials in the country’s northern Finnmark region.

Dressed in military look-alike uniforms the children’s group participated in the wreath-laying ceremony at the statue of the Red Army soldier in Kirkenes together with the foreign ministers of Russia and Norway, marking the 75th anniversary of the liberation of eastern Finnmark.

The travel costs to Norway were supported by a foreign ministry grant given via the Norwegian Consulate General in Murmansk. The teenagers visited war memorials in Kirkenes, Tana and Vardø.

In early July, the same branch of Yunarmiya played a key role at the railway station in Arkhangelsk as Rosgvardia soldiers participating in the brutal war on Ukraine arrived home.

“We are proud and will never forget your heroic deed!,” the text on Yunarmiya’s Vkontakte social media page reads.

The organization is associated with the Defense Ministry and has grown to hundreds of thousands of children across Russia since dictator Vladimir Putin ordered its establishment in 2015.

Focusing on firearm training, patriotism, national and military history and ceremonial duties, the movement is backed by Russia’s Ministry of Defense.

Now being sanctioned, the Yunarmiya can no longer visit European countries as they did to northern Norway three years ago.