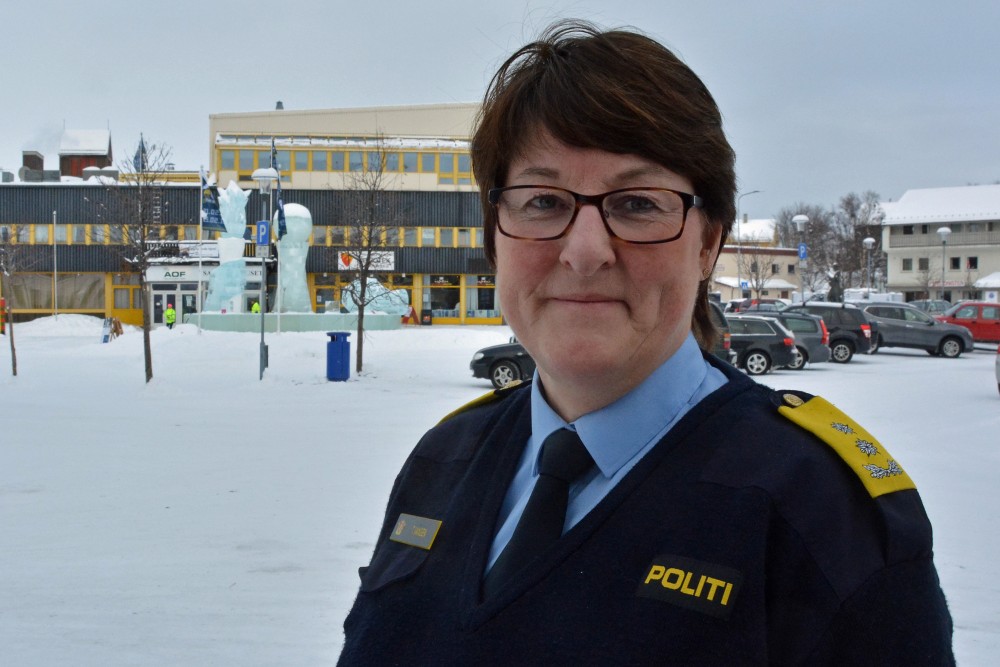 Norway heightens security on the shelf and at onshore gas installations after the North Stream 1 and 2 pipelines were blown up on Monday.

With a web of subsea pipelines from offshore installations via onshore processing plants, Norway is now the largest supplier of natural gas to continental Europe.

Prime Minister Jonas Gahr Støre said at a press briefing Wednesday afternoon that the damages to North Stream I and II likely are done on purpose.

Støre said Norway will take measures to protect the security on the shelf.

“Military forces will be more present and visible near our oil and gas installations,” Støre said.

The Prime Minister noted that the ongoing cooperation between the military and the police is good and close.

“The situation is grave, and several measures have already been implemented to ensure that we are as prepared as we can be, based on what we currently know. We are considering measures to respond to any developments in the threat situation,” said Tone Vangen.

She underlined that it will be important to coordinate the efforts of many different entities and to establish a shared understanding of threats and the potential consequences.

“We will continue to monitor the situation closely and consider, as events unfold, what measures to take to contribute to civil-sector preparedness in Norway,” Vangen said.

Equinor confirmed on Wednesday that security is strengthened after what happened to the Russian subsea gas pipelines from the St. Petersburg area to Germany.

The petroleum company operates several of the larger oil and gas fields on the Norwegian continental shelf, including Snøhvit, Europe’s northernmost offshore natural gas field in the Barents Sea.

With processing at Melkøya near Hammerfest, the gas field is an important supplier of LNG to Europe.