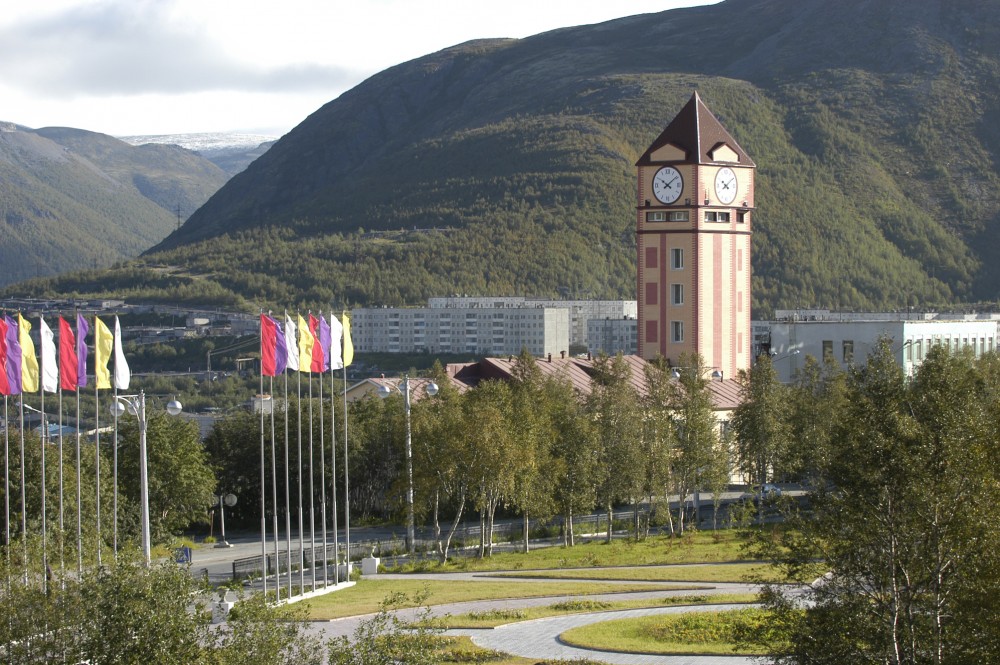 A short day after Putin’s call-up for the so-called partial mobilization are big companies on the Kola Peninsula in full swing providing “quotas” with young men to be sent to the killing fields in Ukraine.
Read in Russian | Читать по-русски
By

Call-up papers are being sent out across Russia. Regions are now actively taking their own steps to please Putin with a number of military reservists.

The Barents Observer has seen the list provided by PhosAgro, the big mining- and processing company with production in Apatity and Kirovsk on the Kola Peninsula.

106 names are on the list that was prepared the same day as Putin announced the escalation of the war by calling in up to 300,000 additional soldiers. The men on the list are from different departments of the mining and processing company. 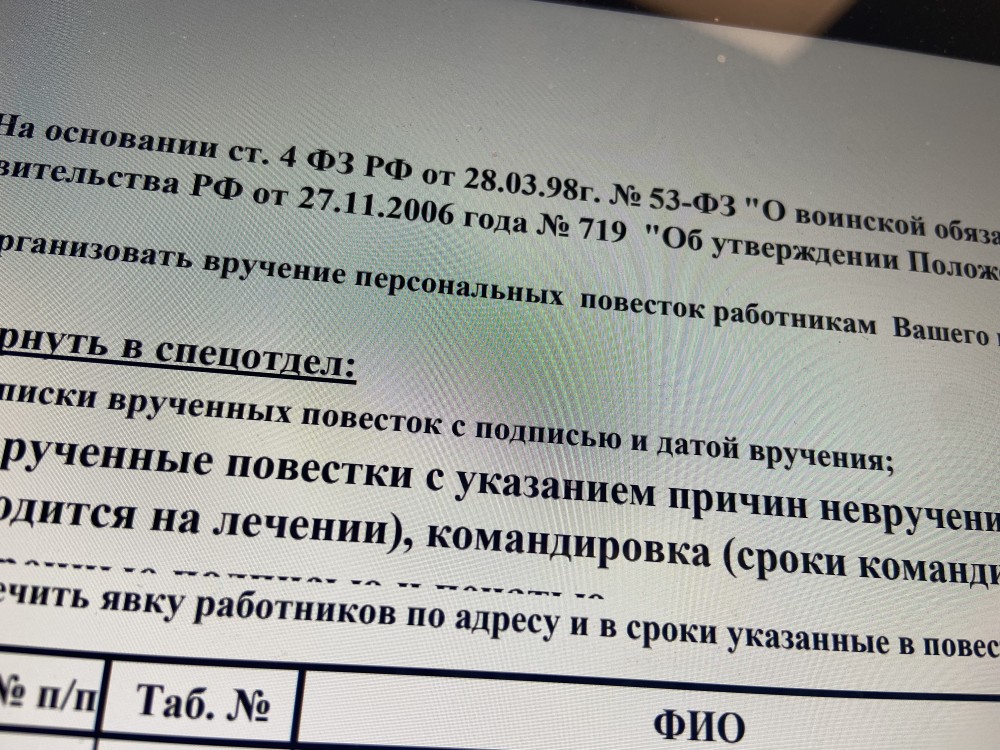 Other companies in the Russian north are said to work on similar lists.

Murmansk governor Andrei Chibis on Thursday said in a short video-recorded message posted on Telegram that his region is tasked to mobilise 1,000 men to fulfill the decree from the Kremlin.

Meanwhile, reports are coming in from airports in Moscow and land-border checkpoints with Mongolia and Georgia about thousands of men of conscription-age attempting to flee the country to avoid being sent to the war.

There are no reports about similar long queues at Russia’s land borders with the Nordic neighbors Norway and Finland.