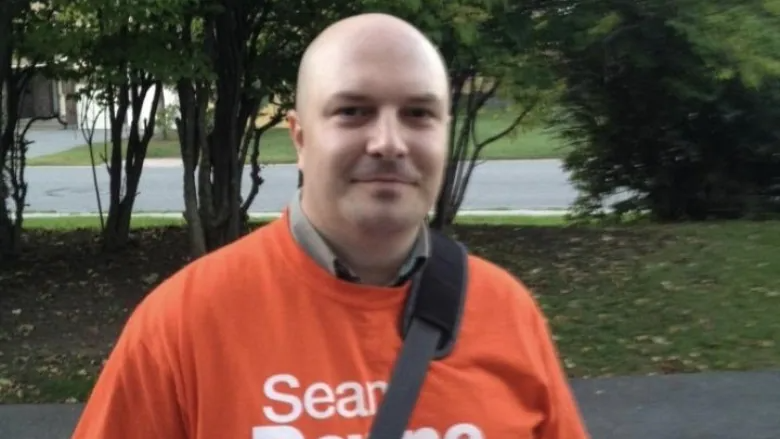 This photo was taken when Mikhail Mikushin lived in Canada under the adopted name José Assis Giammaria and graduated from Carleton University in Ottawa. Later, at the University of Calgary, the man spent years studying Arctic security and geopolitics. In 2021, he moved on to Norway's Arctic University in Tromsø. Photo: Twitter

The suspected man said he was Brazilian. At the University in Tromsø, he worked for free with a research group named Grey Zone, focusing on hybrid threats and warfare. The university has now removed his name from the group of 33 listed Norwegian and international researchers on the project.

Also while staying in Canada, the man’s academic research focused on Arctic security. He graduated from Carleton University in Ottawa with a bachelor in political science, before he moved on to the University of Calgary.

It was the Oslo-based newspaper VG together with investigative journalist network Bellingcat that revealed the man’s link to Russia’s military intelligence, the GRU.

Before he changed his name to José Assis Giammaria and got a new fake identity in Brazil, Mikhail Mikushin was registered at the address of the GRU academy in Moscow. He left Russia in 2006 but went back several times, like in June 2015 when his Russian driver’s license was renewed, the Bellingcat insights could tell.

Bellingcat believes he at least holds the rank of Colonel with Russia’s military intelligence.

On Friday, the Police Security Service in Oslo charged Mikhail Mikushin with gathering illegal intelligence linked to state secrets. His claim to be Brazilian, when in reality is Russian, is part of the charges.

Mikushin’s Norwegian lawyer, Marijana Lozic, said to VG that the suspect maintains he has not committed any crime. The court on Friday placed Mikusin in custody for four weeks.

This was Andrey Yakunin Svalbard adventure before arrested