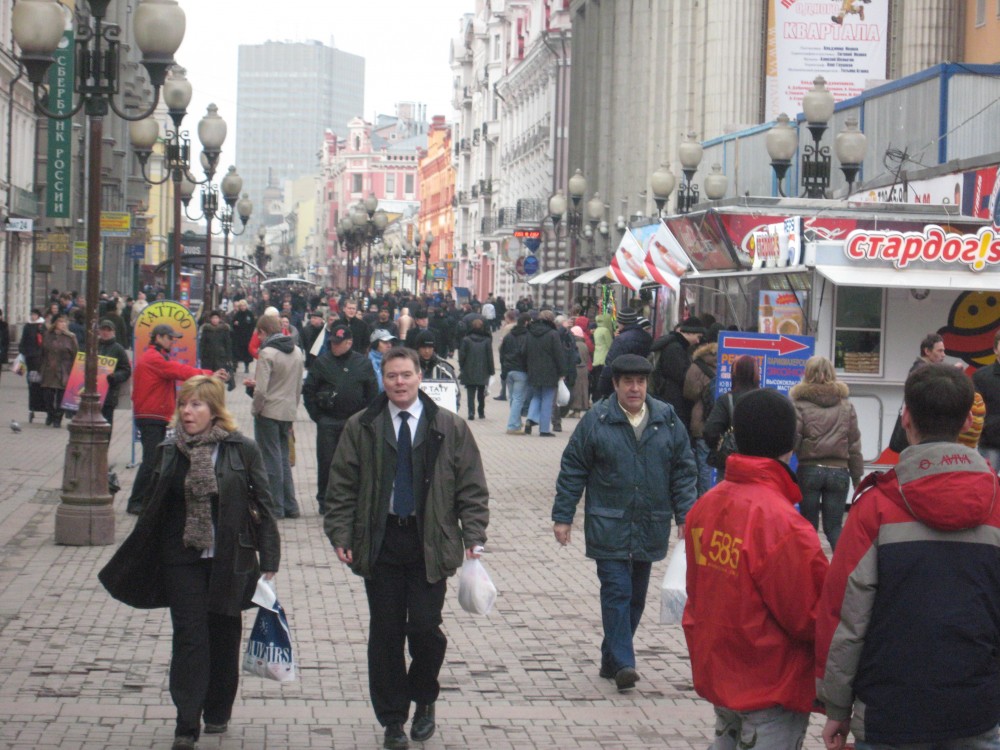 All time low for democratic changeovers

Only 45 percent of Russians in a survey support regular rotation of leaders through elections.
By

Never before in recent history has the idea of democracy had less support among people than today. The independent Levada Analytical Centre has asked the same questions over years. Last November, 60 percent supported the idea of rotation of leaders through elections.

The number of respondents supporting that a political leader should appoint his successor rose to 22 percent, also highest support in time of record.

Putin’s popularity, however, is down from last poll. 57 percent of respondents want to see Vladimir Putin as Russian president after the 2018 elections, down from 66 percent in June. The rating is anyhow higher than in 2013 and 2014.

Less than 20 percent said they want to see another president with different policies.

The survey was first reported about by Interfax.