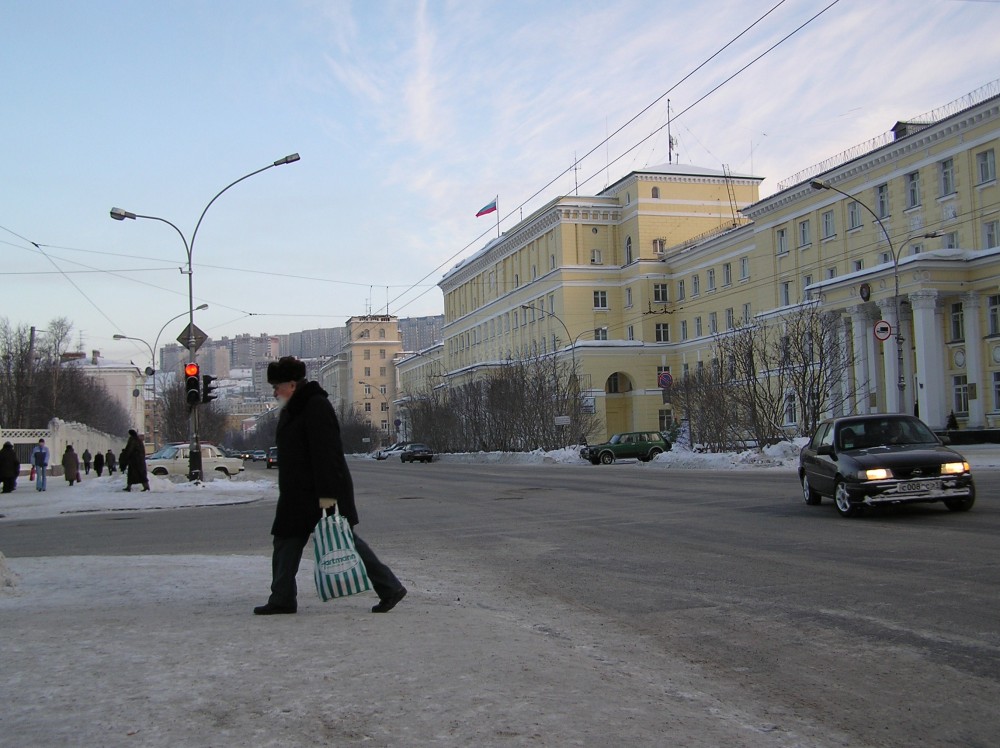 Russian regional leaders continue pay homage to the president, but are no longer able to follow up key presidential decrees.

With traditional adulation, the regional governments granted great attention to President Putin’s recent speech on the state of the nation. On the Arkhangelsk government website alone, a total of nine stories from different regional top officials analyzed the speech and its importance for the country and the region. In his own comment, Governor Igor Orlov underlined that the president’s address ”aims at [taking] new steps which will help form the new looks of the Russian economy and our society”.

However, the fact is that neither Orlov nor his governor-colleagues will fully be able to meet the directives of the president. New costly obligations coupled with the general downturn in national economy are increasingly causing pain in Russian regions.

All together, the situation makes the regions unfit to follow up the socalled May Decrees as outlined by Putin in 2012 at the very start of his new presidency. Among those decrees is a significant salary hike for regional public employees.

Figures assembled by newspaper Vedomosti show that the regions are dramatically cutting their budgets and increasing debts to cope with the situation. In average, the country’s 85 federal subjects have since 2013 cut spending by more than 10 percent. The situation is worst in the field of healthcare, where the regions have reduced expenditure with an average close to 20 percent over the last two years, the newspaper’s data show.

At the same time, regional debts are on a rapid increase and is expected to continue to surge in the coming years.

According to Vedomosti, the economic forecast by rating agencies for 90 percent of the Russian regions are now described as ”negative”. In 2011, only about 20 percent of the regions had such rating.

The regional debt situation is of increasing concern in the federal government. In late November, Prime Minister Dmitry Medvedev warned the regions against taking additional bank credits. The government will instead provide more federal budget credit, he said.

Murmansk is among the regions which over the last years has significantly increased its debts. In 2014, the regional deficit amounted to almost 20 percent, and in 2015 - 15 percent. In the region’s 2016 budget, the deficit is substantially reduced to about 2,5 percent. When presenting the budget in early December, regional Finance Minister Roman Duryagin underlined that social spending will be spared from cuts. However, the region’s 2016 budget will be tight and priorities tough. Expenditures will be reduced by about 2 percent compared with 2015.