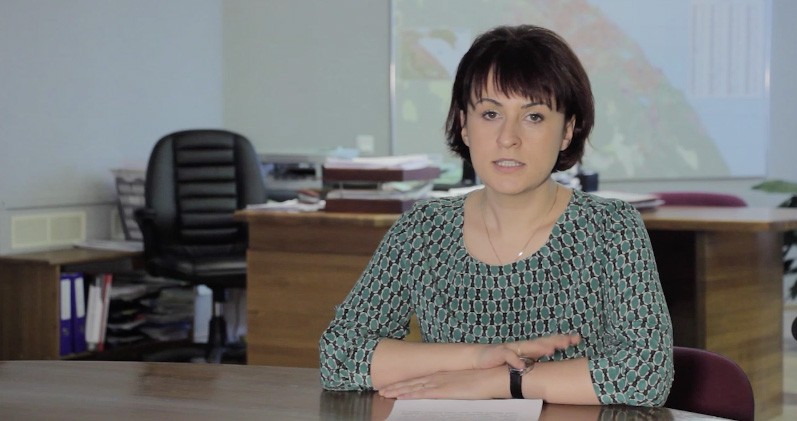 This is orchestrated by regional Governor Aleksandr Khudilainen, Petrozavodsk City Mayor Galina Shirshina says as she is forced to leave her post.
By

Now, Governor Aleksandr Khudilainen and his allies appears to have got their will. In a confidence vote, the local Petrozavodsk City Council this week decided to oust the local leader. A total of 23 of the 26 council members supported Council Speaker Gennady Bondarchuk’s proposal to dismiss Shirshina.

The mayor has failed to meet her obligations on local management, Bondarchuk says in a press release from the Council. He especially argues that Shirshina has mismanaged road maintenance, the water sewage system, social welfare and garbage handling.

Shishina, however, rebuffs all accusations. In an interview with Meduza.io, she maintains that the dismissial is ordered by regional authorities.

”My dismissal is connected with the fact that the members of the City Council, the government, and the governor himself, have understood that it is simply impossible for them to deal with me”, she underlines.

My team will only work in line with the law […] I will only do what I consider good for the city, she adds.

The dismissed mayor gets full support from her Party colleagues. In a press release, Yabloko Party Leader Emiliya Slabunova says that ”an independent mayor who declines to be part of the grey vertical of officials, will never be approved by the governor”.

Sergey Mitrokhin, the former Yabloko leader and long-time State Duma representative, underlined to the party website that Shirshina has been ”one of the most efficient city mayors in all of modern Russia”.

As reported by 7x7-journal, the Petrozavodsk Mayor in December 2014 won the State Person of the Year, a prize awarded by information agency RBC.

Analysts now believe Shirshina could become a front figure for the liberal party in the upcoming 2016 State Duma elections.