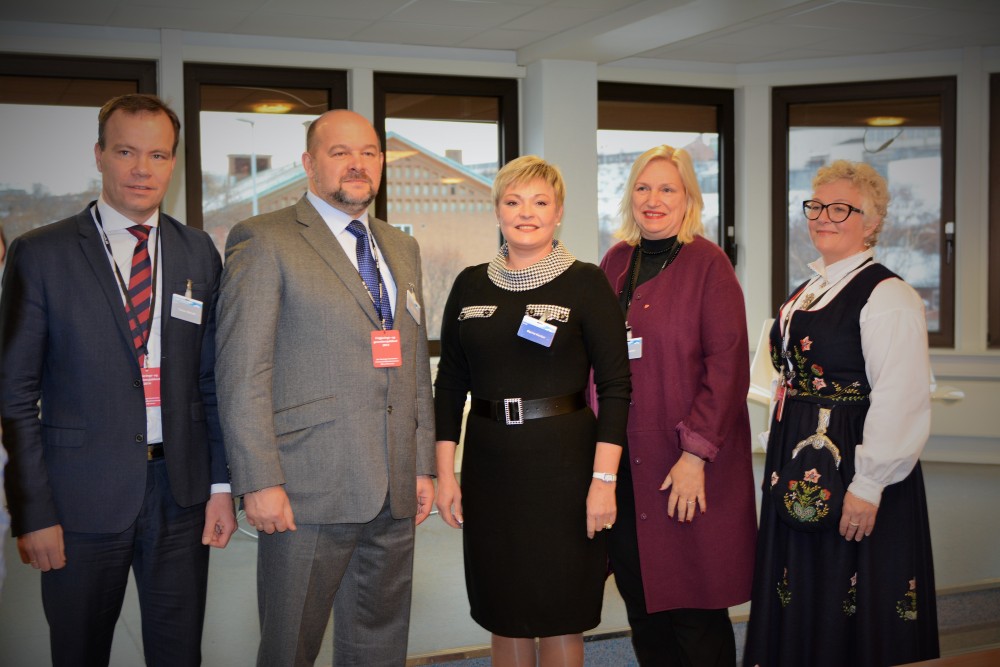 The Russian government is assessing a proposed travel ban for all representatives of the state sector.
By

Visits from Russian government institutions could turn into a major challenge for foreign partners as a proposed travel ban has been put on the table of Prime Minister Dmitry Medvedev.

The initiative from Georgy Fyodorov, a member of the Russian Public Chamber, includes travel restrictions for governors, senators, members of legislative assemblies, as well as regular state officials. Fyodorov has written a letter which is now under assessment by Premier Medvedev and his people, Kommersant reports.

In an interview with the respected newspaper, Fyodorov underlines that the current tense international situation necessitates the introduction of the ban.

”It is connected with the fact that the situation on the international level now is very difficult. Actually, our country is doing combat action and all our citizens could be subjected to violence, terrorist acts and provocations”, Fyodorov says.

”Considering that federal officials are serious figures, then one can not exclude that action will be taken against them”, he adds. Furthermore, Fyodorov elaborates, ”about half of all state officials are people who possess secretive information”.

According to the representative of the Public Chamber,  the ban should first last for six months. After that, the international situation might have stabilized, he argues. The restrictions do now cover the countries included in the Shanghai Cooperation Organization, among them China, Kazakhstan, Uzbekistan, India and Pakistan.

The ban would copy the already existing travel restriction imposed on representatives of the Russian law enforcement bodies like the police, the military, the FSB and others.

Fyodorov believes the members of the State Duma, Russia’s legislative assembly, will adopt the proposed regulations although they apply to themselves. ”In a year’s time we will have [parlimentary] elections and a true patriotic position should be taken in that regard”, he says.

Furthermore, the controversial Public Chamber representative also underlines to Kommersant that he is a strong proponent of ”a nationalization of the elite”.

”I support a clean-up of the elite, I believe new people with new views should come [to power]”, he says, adding that ”the quicker Russia conducts a nationalization of its elites the quicker and more sivilized the elite shift will take place.