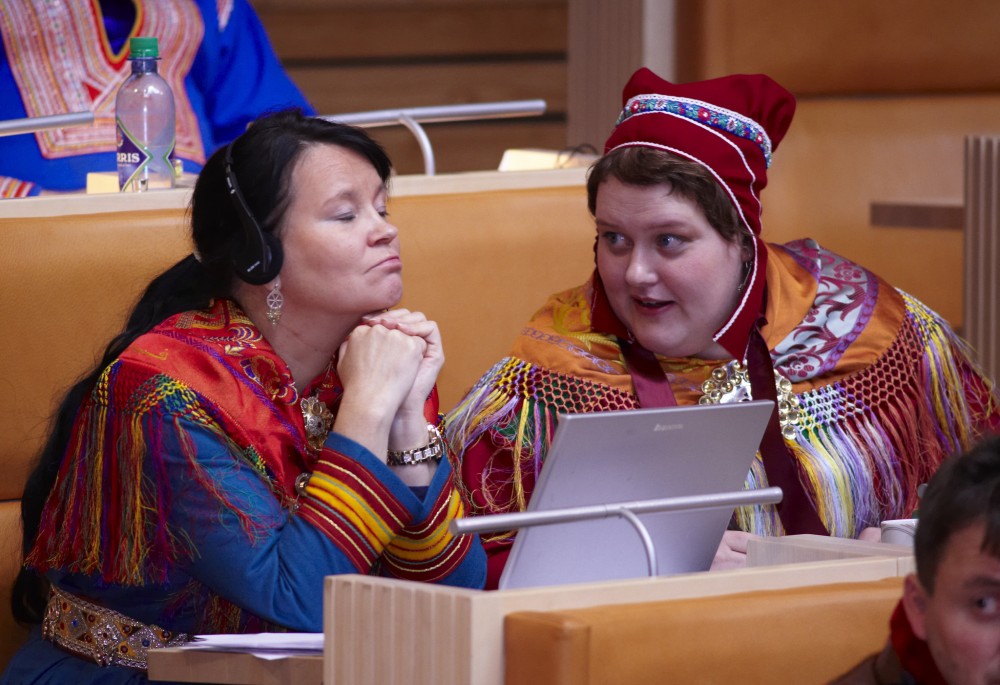 Need to improve your Sami skills? Then download the new Sami language spell check.
By

Earlier in December, Tromsø University released a free software that provides computer spell check for three of the Sami languages: Northern Sami, Southern Sami and Lule Sami. Initially, the software for Northern Sami contained 70 000, a number which has now been doubled. The project has earlier developed keyboards for six different Sami languages and now hopes to develop the spell check program also for mobile use.

“With both mobile keyboard and spell check program, the language users will be able to communicate on their own language in social media, and these innovations make it easier to learn the languages”, says Sjur Moshagen who has led the project.

The new spell check system will not only benefit the Sami language users but can also be adapted to other languages. “The greatest innovation is after all the way the spell check is created”, says Sjurhagen. “By using open source codes we have basically made it possible for most of the written languages in the world to get their own spell check. “

The new software can be downloaded here.