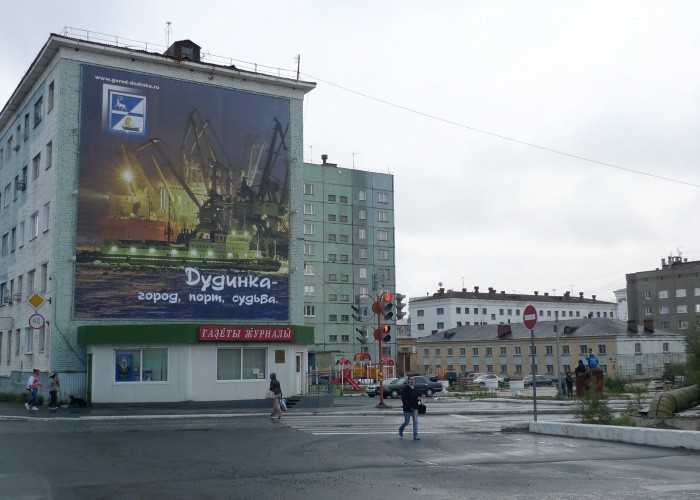 A fire in the local government building takes four victims, among them a representative of the Dudinka city administration.

A man has admitted guilt in the fire which ruined major parts of the Dudinka city administration and left four people dead, among them a representative of the local government. Reportedly, the man in the afternoon of 29th December entered the building and there poured petrol in the premises. Up to 300 square meter of the building were quickly engulfed in fire, Newsru.com reports.

Three people died on the spot and a fourth victim passed away few days later. Another four indivduals were hospitalized, the Dudinka city administation informs on its website.

At least 50 people were evacuated in the fire which destroyed parts of the building .

Dudinka is the Arctic port town located on the Yenisey. About 22,000 people live in the town which is a key infrastructure hub for mining and metallurgy company Norilsk Nickel.