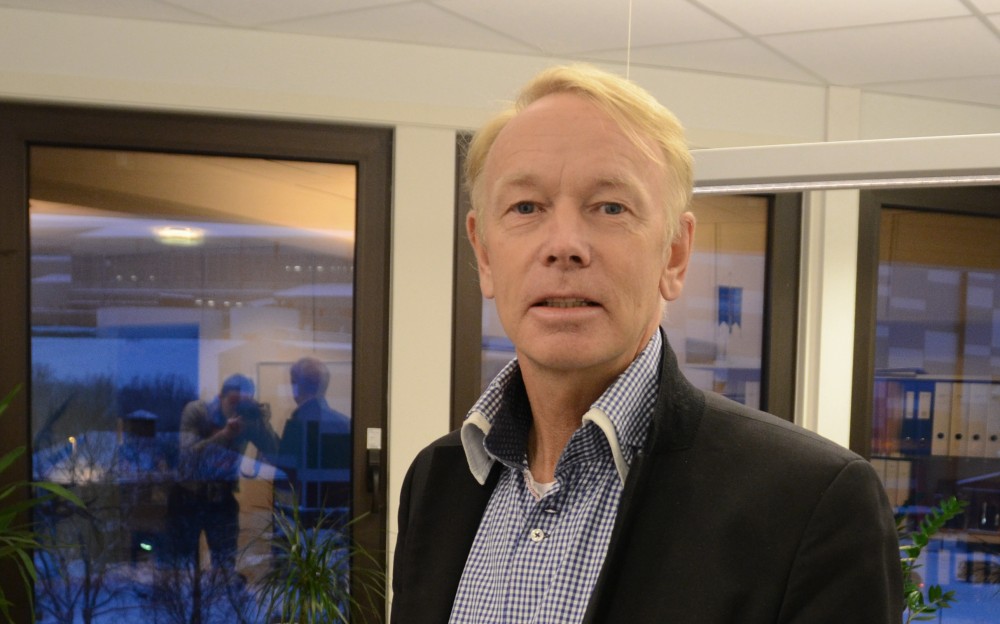 All the involved countries want this to remain an open channel for east-wast cooperation, leader of the International Barents Secretariat Tomas Hallberg says. He is backed by a new study which concludes that experts engaged in regional working groups seek more cross-border activity.
By

”There was a very good atmosphere around the table”, leader of IBS Tomas Hallberg recalls. The meeting referred to is the latest session of the Barents Council, held in Oulu, Finland, in late October. Present were four foreign ministers, from Russia and the Nordic countries, as well as a number of other dignitaries from the Russian and Nordic north. While fighting in eastern Ukraine were raging, bringing east-west relations to new lows, the Barents ministers were discussing more cooperation and expanded contact in the north. The Finnish foreign ministry after the meeting said in a report that the conflict in Ukraine only has “limited impact” on cooperation in the Barents Region.

According to Tomas Hallberg, there is wide consensus among all countries involved that the Barents Cooperation must continue and be developed.

”The message is repeated over and over again by all the countries: the Barents Cooperation is the channel which is to remain open”, Hallberg says to the Independent Barents Observer.

Hallberg represents the main coordinating unit for the regional cooperation. The International Barents Secretariat (IBS) is preparing the ground for meetings and facilitating the activities of the multilateral Barents Regional Council and the Barents Council. And not the least, it has a supportive role for the Barents Working Groups, the expert bodies which include regional and state officials from a wide range of different sectors.

A new study initiated by the IBS indicates that the Working Group experts are ready for more and expanded cooperation. The study, which is based on a questionnaire distributed to all WG members, shows that a predominant number of the respondents say that they are ”motivated to participate and contribute to the working groups” and that they ”want more cooperation”.

Of the 70 respondents, as much as 92,9 percent said they were motivated for the work, the report reads.

Furthermore, asked about suggestions for improvements, a big number say (10) say that what is most needed is ”more cooperation”.

The questionnaire was distributed to 167 WG members, of which 70 responded (42%).

Not all is well-functioning in the regional cooperation, however. A big number of the WG members in the survey underlines that there is a need for additional financial resources in order to make group activities get better.

Also Tomas Hallberg agrees that there is a potential for improvement. Among his first priorities is an assessment of the work of the Barents Regional Council, the body which includes 13 governors and county leaders from Barents countries Finland, Norway, Russia and Sweden. “I more than welcome the discussion started by the Finish chairmanship on how to vitalize the process in the Council”, he underlines.