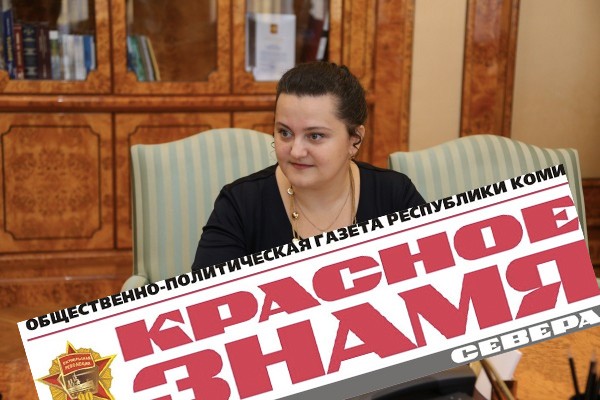 Daily Krasnoye Znamya Severa was closely associated with Vyacheslav Gaizer, the disgraced former leader of the Komi Republic.
By

Editor of the newspaper, Darya Shuchalina, confirms to 7x7-journal that the publication has closed down and that its fate is in the hands of the regional Ministry of Mass Communications.

The foundations of the Krasnoye Znamya Severa disappeared however with the fall of regional Governor Vyacheslav Gaizer and his government in September 2015. Along with 13 other high-ranking politicians, Gaizer was detained on suspicions of serious fraud. In the wake of the arrests, law enforcement authorities quickly caught interest in the newspaper. It is suspected of having illegitimately won state contracts on information services.

Journalist in the outlet Valery Chernitsyn says to 7x7-journal that the Krasnoye Znamya Severa for years «poisoned the journalistic atmosphere in the republic».

«I support the principle of letting all 100 flowers bloom on the media market, however in the case of the Krasnoye Znamya Severa the flower was from the very start poisonous», he says.