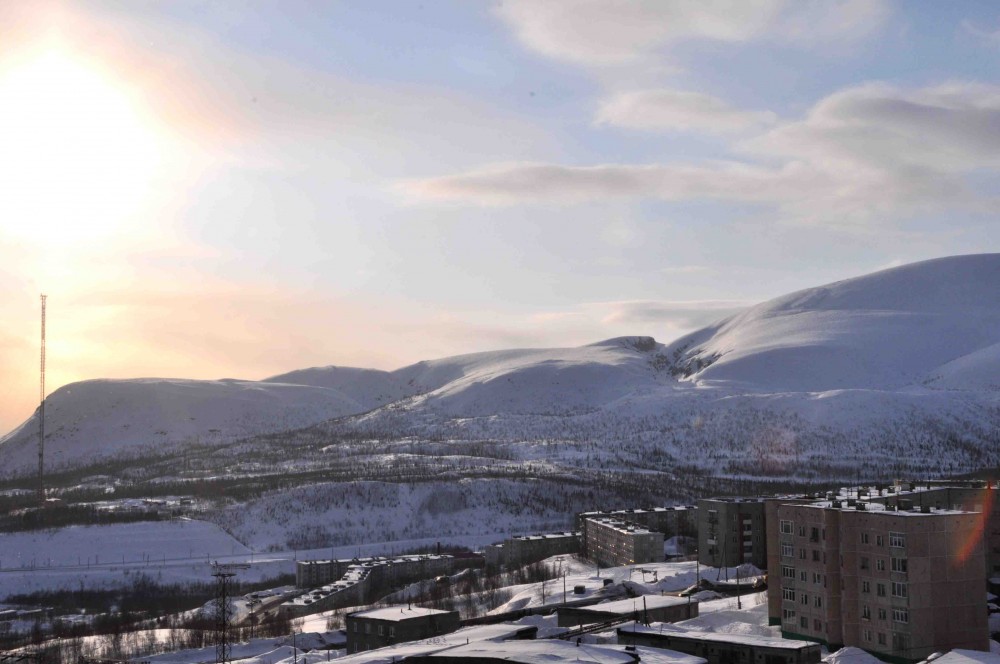 Kirovsk is located in the Khibiny mountains and is a popular ski resort for people from all over Russia. Phtoto: Trude Pettersen

An intentionally triggered avalanche came out of control and hit apartment buildings in the poplar ski resort on the Kola Peninsula.
By

An avalanche triggered by avalanche control personnel in Kirovsk in the Khibiny mountain range on the night of February 18 came out of control as it hit a snow dam at full speed and damaged two apartment buildings close to the dam, TV21 reports.

One employee from mining company Apatit’s center for avalanche control died in the accident, and the next day another two bodies were found in the snow, which in some places was up to ten meters thick. The two dead men were local residents.

The accident is now under investigation, and a criminal case has been opened.

The head of Apatit’s avalanche control unit has been arrested and is charged with violation of safety rules during mining operations, resulting in the death of two or more persons. If being found guilty, he risks up to seven years in prison. He has been put under home arrest to avoid pressure on witnesses, Komsomolskaya Pravda reports.