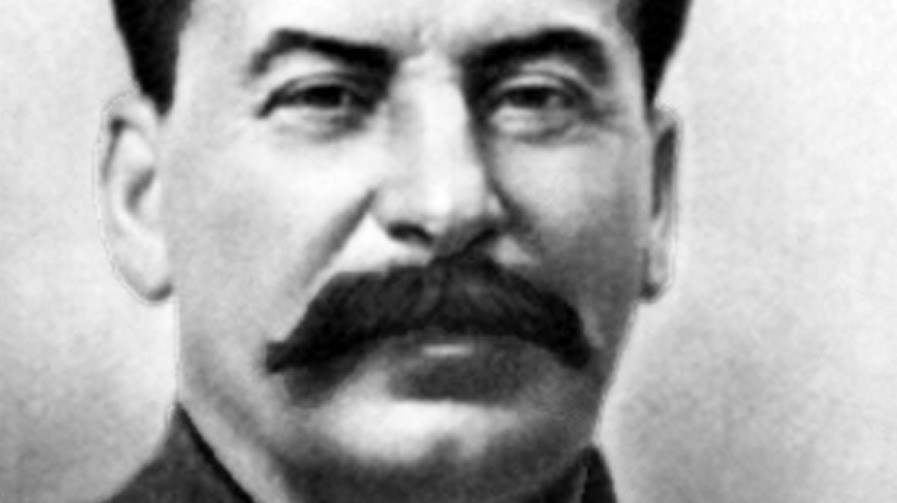 In course of 2016, statues of Josef Stalin could be erected in both Arkhangelsk and Petrozavodsk. Photo: Wikipedia

If you live in Arkhangelsk, the Soviet despot could soon come to a pedestal near you.
By

Several Russian regions have already got one. Now, the turn could come to Arkhangelsk. A group of nostalgists says it intends to erect a statue of Stalin by the end of 2016.

«Today, we don’t have any uniting heroes!», the man behind the initiative, Vasilii Pozdnev, says to newspaper Argumenty i Fakty.  «Stalin can be such a person, an organizing and mobilizing symbol for all honest people», he underlines.

The initiative started in December 2015 when a group of Communists assembled in downtown Arkhangelsk. Poznev laters opened a public support petition for the initiative and started collecting money.

Depending of of the success of the fundraisers, the statue will either be unveiled on May 1st or on December 20th, Stalin’s birthday,  Pozdnev says. He argues that the Soviet leader deserves a place in the region, also because he was sent twice in exile to the Russian north during the Czarist period.

The petition has stirred public debate in the northern Russian region. Mikhail Kopitsa is a local teacher of history and initiated a public group against the projected statue.

«I am against, because Stalin is a symbol of the anti-humanist practices of the first half of the 20th century characteristic of totalitarian regimes. By giving him praise [today], we say that those practices are a normal state of things», he says to Argumenty i Fakty.

He is supported by Marina Smirnova, a lecturer at the local university.

The interest in Stalin can be explained by a contemporary longing for a «strong hand», she says to newspaper Pravda Severa.

She underlines that the Soviet strongman was probably the first to ever apply politically motivated violence and fear to such an extent and over such a huge country.

According to Smirnova, the GULAG system started in the 1920s from the Russian North, and first of all in Solovki. She recommends everyone to visit the archipelago where thousands of political prisoners were killed by Stalin’s men.

«Much has been written about this, and there is a dedicated website about it - the Solovetsky Kontslager - however the best is to go there and see and feel yourself,» she says.

Also in neighboring Republic of Karelia, local Communists are in the process of raising funding for a Stalin statue. By mid-November, more than 600 people in Petrozavodsk, the regional capital, had signed the local support petition, newspaper Stolitsa na Onego reports.