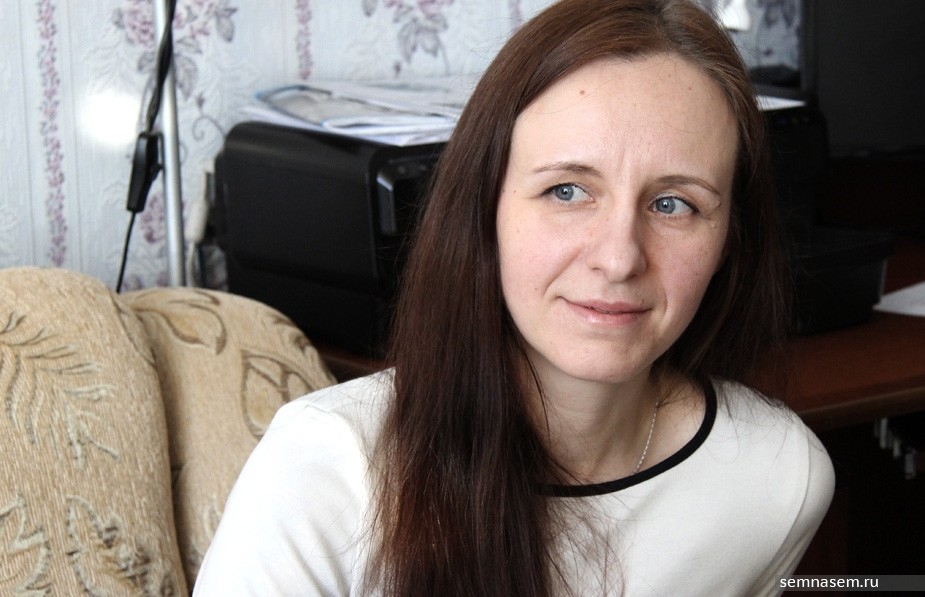 The remote village of Kalevala houses a bold team of journalists who refuses to compromise on principles of press freedom and give in to pressure from authorities.
By

With a name taken from the national epic of Finland, one should perhaps not be surprised to find people of high literacy in this small municipality in the middle of the dense Karelian forests. The village of Kalevala has only about 4000 people, but it still has two local newspapers. One of them is the official and local government-funded Novosti Kalevala.

The other is the Severnye Berega («Northern Coasts»), an independent news collective of three journalists, all of them former employees of the Novosti Kalevala.

Editor Lyubov Gorokhova says to 7x7-journal that the three journalists had been making the Novosti Kalevala for many years, when they were forced to leave in 2013 following mounting pressure against their journalism.

«Before 2012, we had freely covered any issues, which were of our interest. Then, the local government started to impose vetoes and taboos on a number of thematic areas», Gorokhova says.

«We collectively decided that we would continue to engage in creative activities, in journalism, that we would establish our own newspaper».

The process has not been easy. From the first day, local authorities have put hurdles in their way.

«You can say that we are living in a constant war with the local authorities», journalist Andrey Tuomi says to 7x7-journal.

And it is all related with the free journalism of the news team.

«The problem in our relationship with the [village] administration is always connected with our desire to write about the most important and difficult issues for our municipality», Tuomi underlines.

And pressure not only comes from the local side. Tuomi is confident that also the regional government has a serious dislike with the local publication and that Governor Aleksandr Khudilainen himself plays a role.

Lately, the squeeze of the independent journalists has been increasing. In late February, the regional Supreme Court ordered the newspaper to publish a retraction following an article about law violations conducted by a local policeman. The disputed part of the article was the headline, where the newspaper had applied a well-known Russian proverb about unfaithful law enforcement.

The verdict has attracted attention all over Russia.

«We did not expect this Supreme Court decision, we were fully confident that the law was on our side», Editor Gorokhova says. «I personally remain in shock and I do not really know how I as a journalist can continue to work», she adds.

«How will it be possible for me to sit down and write, if the Supreme Court prohibits me to express myself?»

Despite the latest trouble, however, the experienced news team will hardly give up, neither this time.

«You see, we know the taste of Freedom of Speech. And we can not be forced to work in any other way», Andrey Tuomi underlines to 7x7-journal.