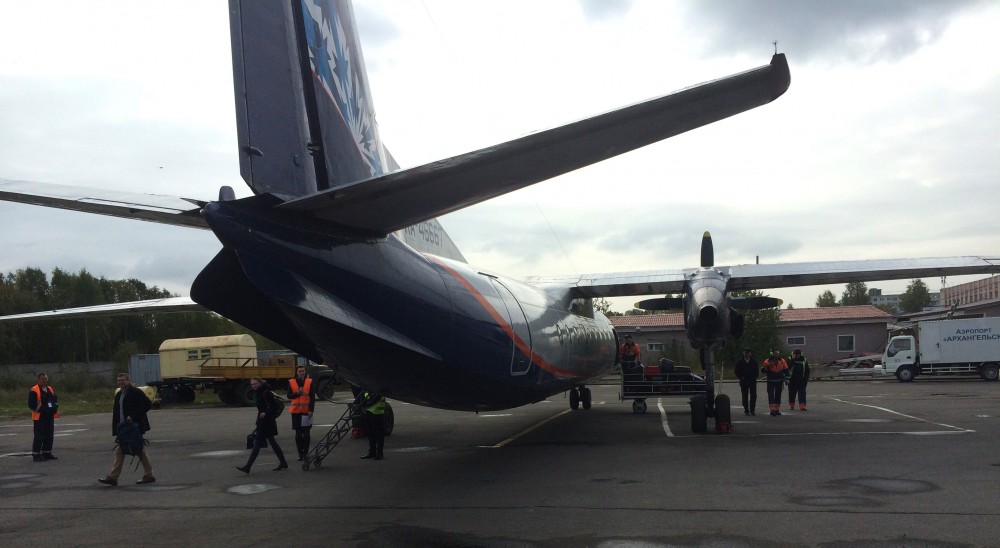 The price for Nordavia will probably be symbolic, since the company’s debts are larger than its chances of profit, the newspaper writes. At the end of 2014, Nordavia owned banks 11.8 billion rubles (€152 million), and suppliers and subcontractors another 0.5 billion rubles.

Nordavia today has a fleet of nine Boeing 737-500 aircraft. In 2015 the number of passengers was nearly 728,000 people (down 4% from the previous year). The company mainly operates in Northwest Russia and to charter destinations in the south. Nordavia used to operate the route from Tromsø, Norway to Arkhangelsk via Murmansk until October 2014, when Norwegian authorities denied Pskovavia to fly the route Tromsø-Murmansk-Arkhangelsk for license holder Nordavia. The route had been in operation for nearly 20 years.

Norilsk Nickel bought Nordavia from Aeroflot in 2011 for $7 million. The airliner then had a $228 million debt.

Norilsk Nickel wanted to merge Nordavia with Taymyr, another airliner the company owns, to use in transport operations between the Krasnoyar and Murmansk regions, where the company has its main production facilities, but this was halted by Russia’s antimonopoly agency.

According to Vedomosti, Norilsk Nickel plans to keep airliner Taymyr.