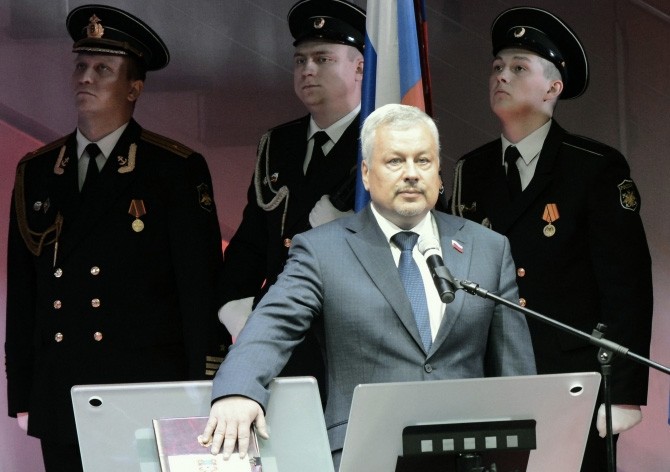 Aleksandr Abramov filed a suit against the regional newsmaker following what he describes as slander against his reputation and undermining of his local authority.

Abramov refers to a letter sent to him by a local woman, who expresses disappointment with the work of city administration. I have learnt this after I read the Severpost, the woman says.

The case comes up in a local court on 31 March, Sever Post reports

Sever Post has on several occastions critically assessed the rule of the city mayor. In December 2015, the online newspaper picked up on the local prosecutor’s slap of the mayor for alleged mismanagement of funding reserved for public heating.

Andrey Abramov has been Mayor of Severomorsk for five years. Severomorsk is the host city for the Northern Fleet, the most powerful of Russia’s five fleets.

It is not the first time that SeverPost ends up in court. In October 2015, the newspaper was sued by Murmansk city Mayor Andrey Sysoyev after it had accused him of engagement in unfaithful business connections.