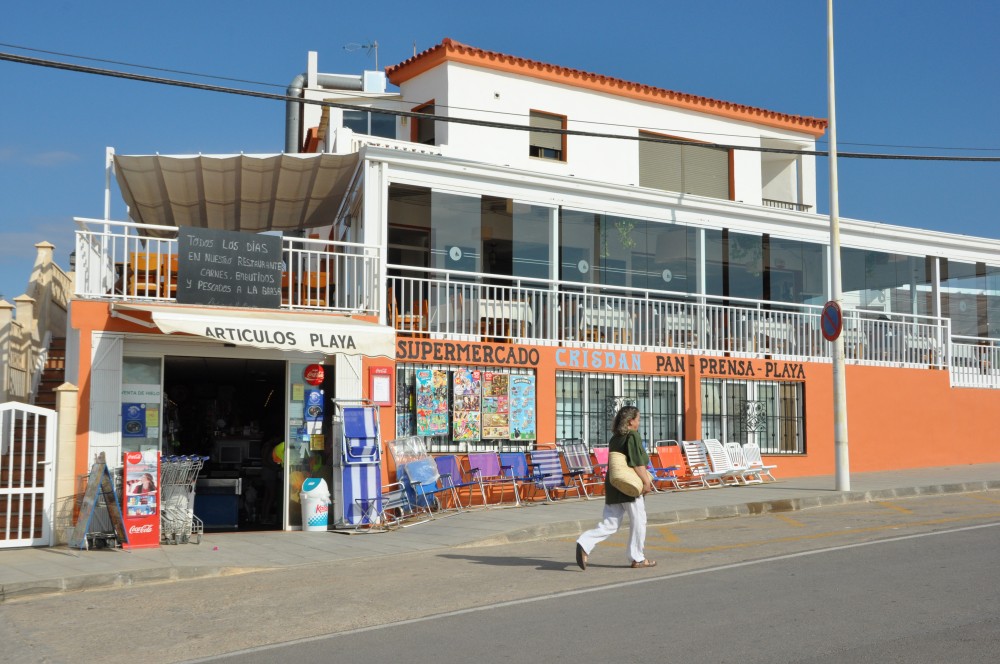 The number of Russians traveling abroad for holidays plunged more than 30 percent last year.
By

In 2015, Russians made a little more than 12.100 million tourist trips abroad, a downfall of 31.3% from the previous year, and the largest plunge since the economic crisis in 1998.

The total number of Russian trips abroad in 2015 declined by almost 20% to 36.8 million trips, press secretary of the Russian Union of Travel Industry Irina Turina said to Interfax-Tourism with reference to data from Rosstat.

According to Turina, 2015 was the most difficult year in the history of private tourism business in Russia. “Since the early 90s the demand for holidays abroad only grew, but in 2015 the dramatic downfall forced tour operators to significantly reduce the volume of business - from flight programs to office areas and the number of employees.”

Turkey and Egypt, countries that were closed for Russian tourists in November last year, managed to keep their top rankings as Russians’ favourite holiday destinations, but still experienced a 19% and 28% drop in bookings