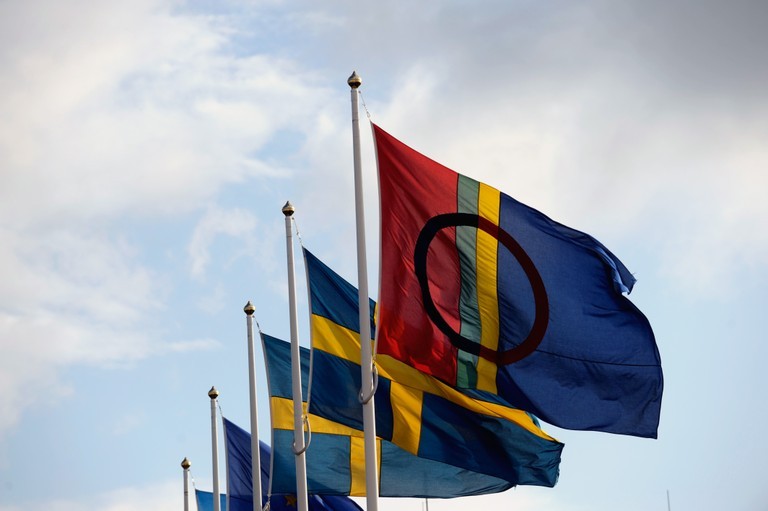 The Swedish State has appealed the court decision in the Girjas case, where the Sami population of small village in Northern Sweden won a historic case in a long-running battle over land rights.
By

The state’s lawyers have filed an appeal and requested to have time until the end of April to develop the case and provide more proof.

“This was expected, and according to our hopes,” Head of Girjas Sami village Matti Berg said to SVT. “We have been prepared for the case being appealed and going through the entire legal system.”

As the Independent Barents Observer reported, in the beginning of February a decision in Gällivare district court granted the Sami village of Girjas exclusive rights to control fishing and hunting in the area, restoring powers that were stripped from the Sami people by Sweden’s Parliament in 1993.

The court in its decision emphasized that the Sami population had used the land much longer than the Swedish state. Lawyers for the state claimed that the indigenous status of the Samis was irrelevant to the case. “Sweden has in this matter no international obligations to recognize special rights of the Sami people, whether they are indigenous or not,” they said.